The district collector had issued guidelines for the firecrackers to be sold and ban on the sale and use of any cracker bursting in series.

BHOPAL: ‘Rassi bomb’ and ‘Mirchi bomb’, two of the most popular firecrackers among all generations, have flooded the markets once again ahead of Diwali. Only this year, the collector has banned any fireworks that would burst in series for a long time. The district collector had issued an order on October 31, stating the guidelines for Diwali celebrations, where apart from the parameters set for the firecrackers to be sold, it was mentioned that a ban would remain on the sale and use of any firecracker bursting in series.

Despite the orders from the administration, the markets in Bhopal were decked up with the popular firecrackers that have been selling every year in loads.

A seller at New Market in Bhopal requesting anonymity said, “These are the best-selling firecrackers among all the generations. We, as children, have burst them and our children have done the same. I understand the pollution concerns, but if they are available wholesale, we as retailers would definitely want to hike our business.”

While another seller who had set up his shop near Neelam Park said, “I have not bought any new series-bursting crackers this year as I was aware of the collector’s orders. These are just the leftover stock of Rassi and Mirchi crackers from last year. We understand the environment concerns too, but I cannot let the money I had invested in last year go to waste.”

“I don’t insist my customers on buying these, but if they want to I wouldn’t stop them,” he added.

A resident of Nehru Nagar, Shashwat Parekh, says his children enjoy bursting crackers that burst in series. But this year he had particularly told them not to burst those as they caused a lot of noise and air pollution.

“Though, when they saw these all over the market, they became adamant and I couldn’t resist. So, I bought them one packet of Mirchi patakha,” he said. A social activist working in the field of environment and climate change, Varun, said, “The use can stop only when the government orders a ban from the starting point itself. People won’t burst the undesired crackers if they do not find them in the market. It is human nature to get attracted towards something they have specifically  been asked to stay away from, which is bad.” 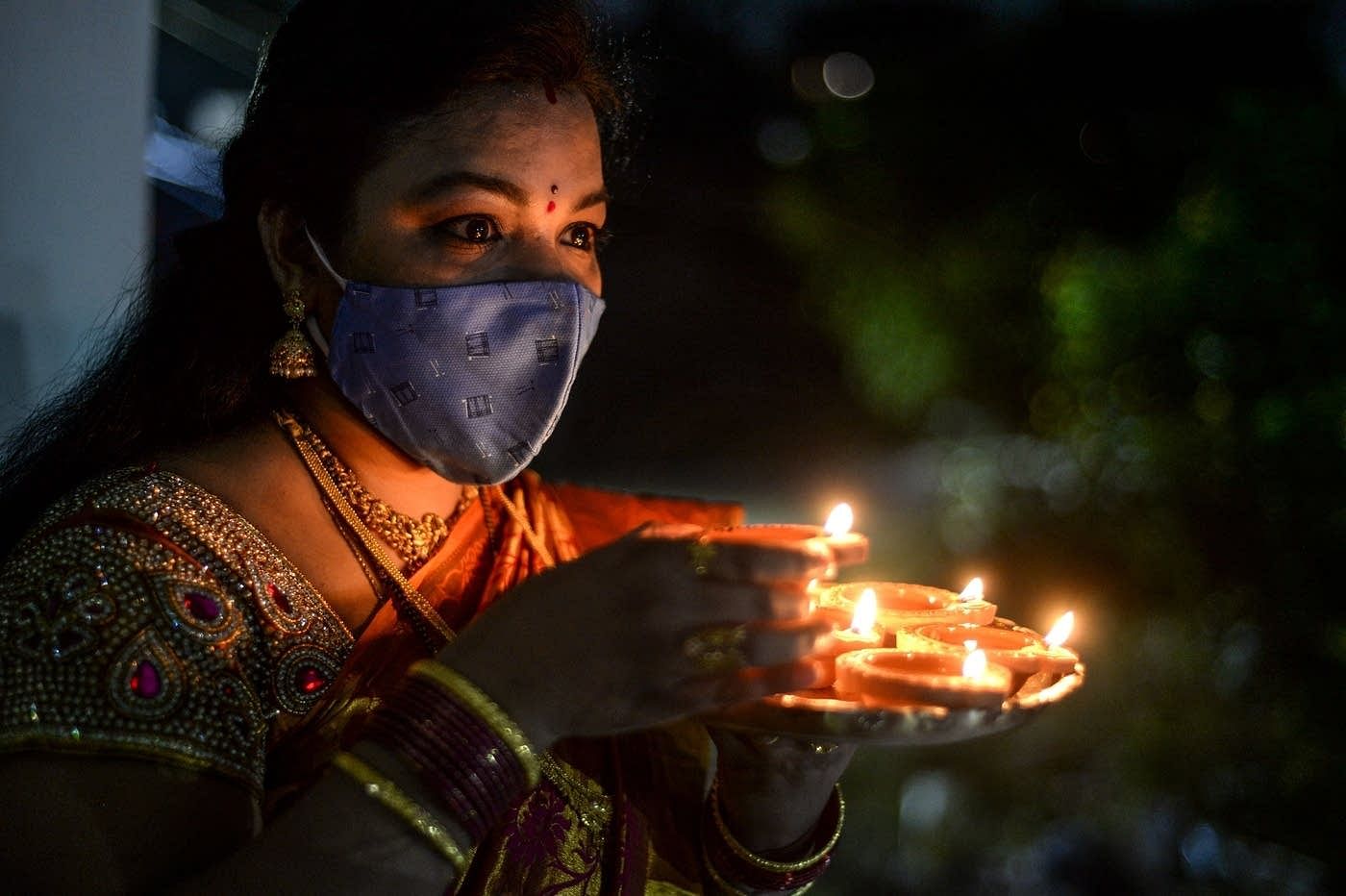