Sehore (Madhya Pradesh): The Doraha police have booked 7 people including a sarpanch and his accomplices for assaulting a rape victim and attempting to kidnap her, said the police on Sunday. The victim was on her way to the district court where her statements on the rape were sought, added police.

SHO of Doraha police station, KG Shukla said that the complainant was a rape victim, who had filed a complaint at Ahmedpur police station in June 2022 against Golu Meena and Rohit Meena for outraging her modesty. The complainant had also alleged that the accused often threatened her with dire consequences for filing a rape complaint and pressured her to withdraw the case.

The victim, along with her brother, was on way to Sehore district court on Saturday to give her statements in the case. However, the brother-sister duo was stopped by rape accused Meena brothers, who were accompanied by sarpanch of Seelkheda village Hemraj Meena and others. The group attempted to kidnap the victim. When she protested, they assaulted her. However, on spotting the villagers approaching, the group fled from the spot.

The victim, who sustained severe injuries, approached the police and registered a complaint against the accused and her accomplices in this regard. The rape accused took the step to prevent the victim from appearing before the court. Investigations are on in the case, said SHO Shukla. 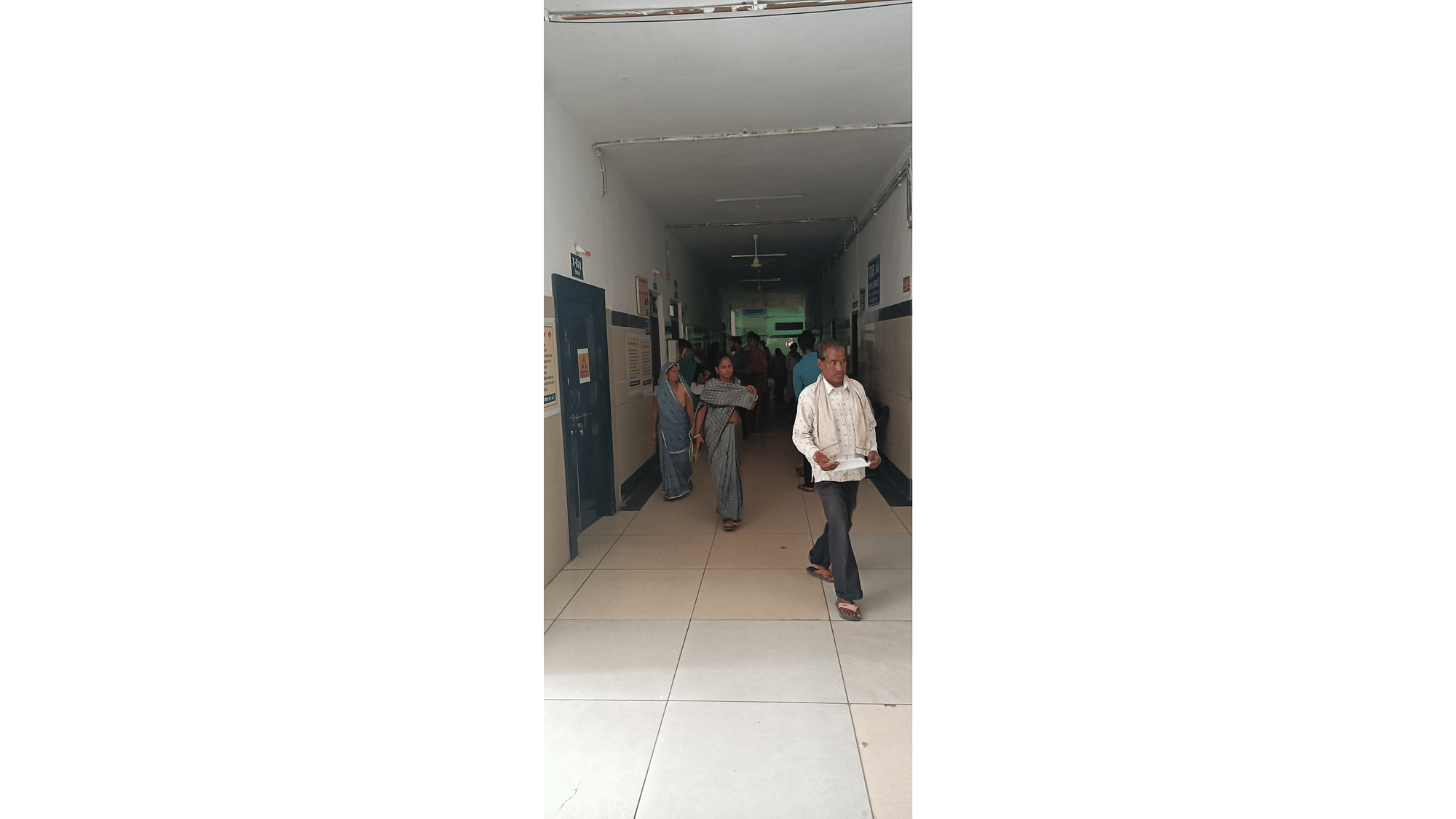