Singh welcomed all the new members to the party and said he was glad that the party was expanding with good people who are willing to work for the citizens.

Singh welcomed all the new members to the party and said he was glad that the party was expanding with good people who are willing to work for the citizens.

He said every good person and politician who was trapped in Congress is joining the BJP one after another.

The first event was held at the Mahamangala Mahakali Shed where more than 100 people from the Kayastha community joined the BJP.

They were accompanied by over 75 people from the Agrawal community and over 60 from Ahirvar community.

A separate event was held near the Utsav Bhawan in Sharma ward where more than 100 women joined the party.

Singh expressed his gratitude towards the women for their cooperation and willingness to serve the people through politics.

He thanked everyone who had voted him as their representative and promised to keep working for the betterment of the constituency.

He said that his prime focus was empowering women through jobs. He mentioned a team that is going door-to-door to help women start their own work.

He said several self-help groups of women have turnover in lakhs.

Singh said that he was making arrangements to provide jobs to over 5,000 youths by imparting them training under the Skill Development Mission.

He said the youths will be able to secure jobs that would pay them over Rs 15,000 a month through the training.

Singh announced constructing an open gymnasium for the women at Sharma ward. Minister Bhupendra Singh dedicated a road sweeping machine worth Rs 1.9 crore to the public during the event at Mahamangala Mahakali Shed.

Singh also transferred an amount of 3 crores in the accounts of 300 families under Pradhan Mantri Awas Yojana. Along with this, 16 families were handed over the keys of the houses built under the PM Awas Yojana. 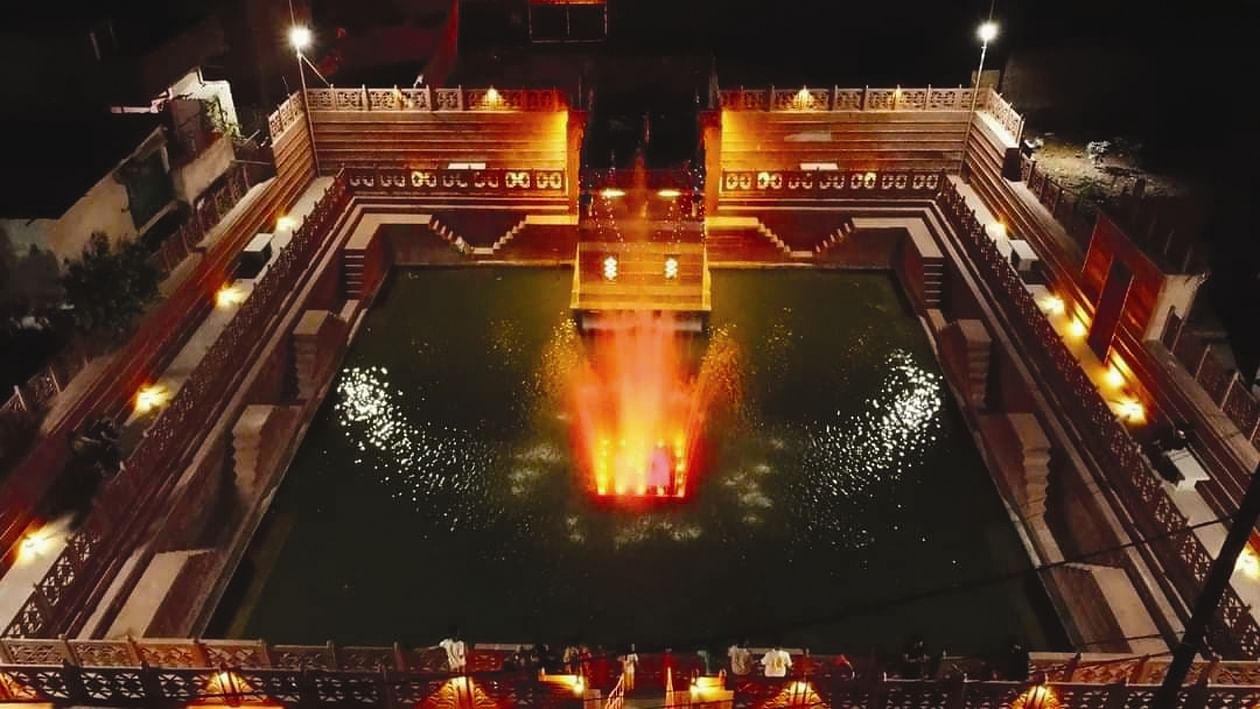