The incident occurred on Wednesday noon and the body of the man was recovered on Thursday morning.

Rewa (Madhya Pradesh): A 19-year-old man died and two others went missing after a rowboat with six persons on board capsized in Tamas river in Rewa district of Madhya Pradesh, police said on Thursday.

The incident occurred on Wednesday noon and the body of the man was recovered on Thursday morning, they said.

"There were six people on board the ill-fated boat, which was being rowed by one Satyam Kewat (19). The boat capsized around noon on Wednesday when it was on its way to Gurguda village from Hardahan village. While three persons swam to safety, as many others went missing," Superintendent of Police Navneet Bhasin told PTI.

"The body of Kewat was recovered from the river, about 75 km from the district headquarters, on Thursday morning," Bhasin said.

A team of drivers of the State Disaster Response Force (SDRF) was on its way to Rewa from Jabalpur to join the operation to trace the two missing persons, the SP added.

Meanwhile, district collector Manoj Pushp has announced a financial help of Rs four lakh to each victim, a statement said.

Read Also
Rewa: ITI College to be opened in Deotalab 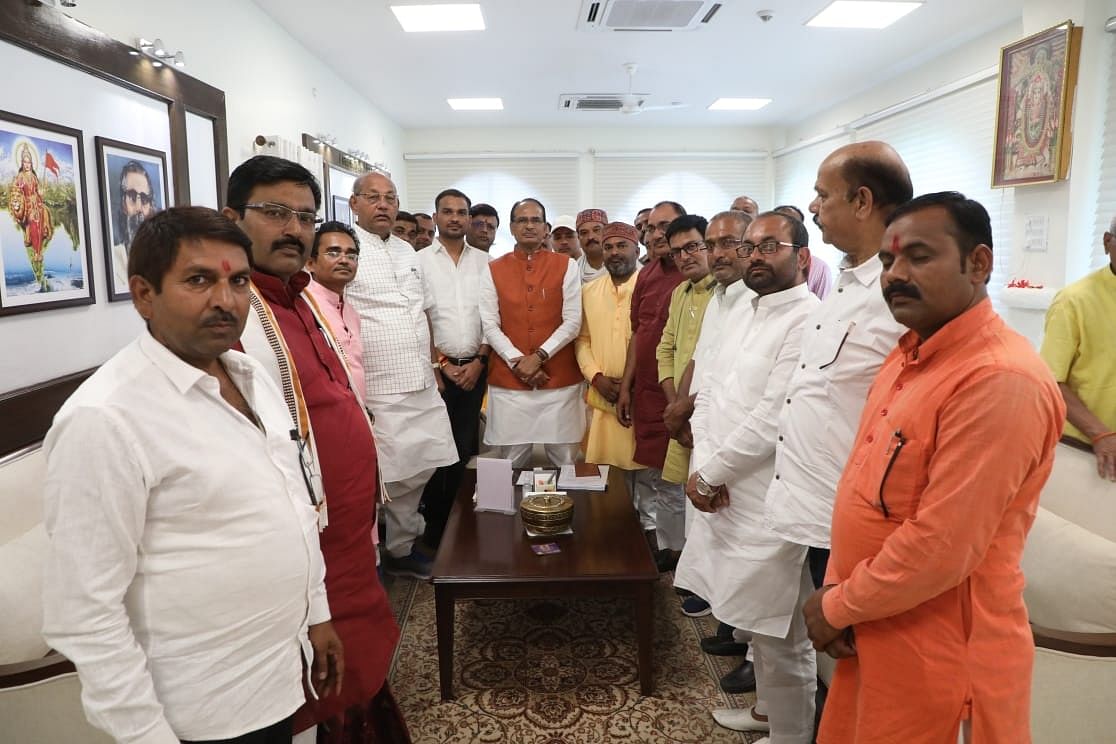