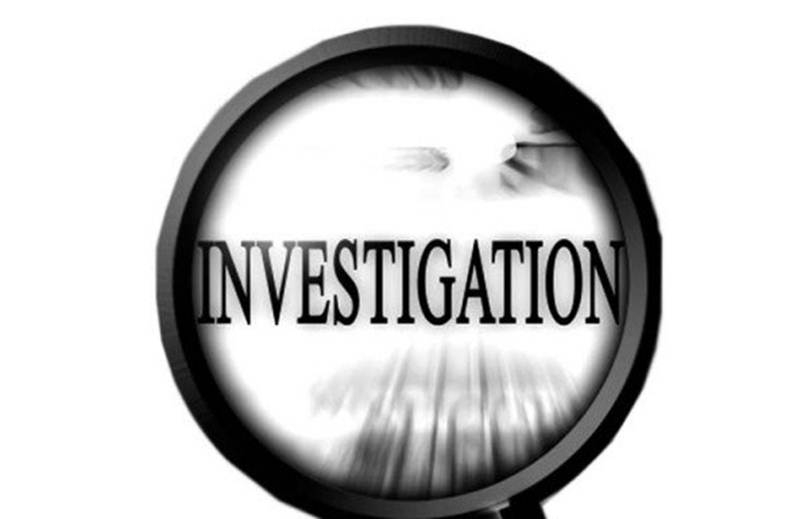 BHOPAL: Noose around urban bodies has tightened with the change in state government. Urban administration department (UAD) on Friday ordered inquiry into financial aspects of municipal corporations of Gwalior, Chhindwara and Rewa. Every corporation will be probed by a three member team, which will submit its report in a week. The probe will be followed by another into the functioning of these corporations.

As per the buzz in power corridors, mayors too would be removed in coming days. The removal of Vibha Patel of Congress as Bhopal Municipal Corporation after BJP came to power in 2003 is being cited as precedent. Mayors in almost all municipal corporations across the state are from the BJP. Besides, the party also holds sway in most of mayor-in-council (MIC). M

eanwhile, the probe into three corporations has cited non-compliance with state government’s directives and principles of various public welfare schemes are the reason. The probe panel will also look into utilization of fund and financial management of corporations. The team would also probe works done by MIC.