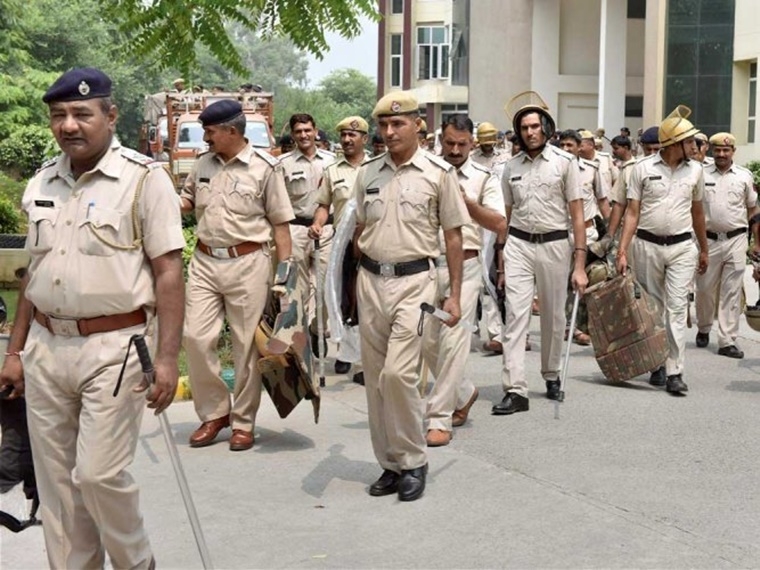 BHOPAL: The police had to open fire to disperse a mob that surrounded them and was pelting stones on the team.

The teams from three police stations of Bhopal had gone to Aman colony in Karond to arrest a criminal Rijwan. He was wanted in a case of forgery in Sagar district.

It happened around 7 am when the women and men from the Irani dera at Aman colony surrounded the team of police. Initially, the Nishatpura police and Khurrai police of the Sagar district had gone for the arrest.

But, seeing a mob the teams from Gandhi Nagar police station and from Chhola Mandir police station were also deployed at the scene. But, the women and men were opposing the arrest and when police tried to enter the colony, they began to pelt stones and chilli powder at the team.

The police retaliated with the opening of fire shots in the air. The police have booked nearly 12 men and women in the area for pelting stones on the teams.