BJP is a different party and has a set criteria for ticket distribution in panchayat and civil body polls, says Chief Minister Shivraj Singh Chouhan

Bhopal(Madhya Pradesh): Making a scathing attack on Congress, Chief Minister Shivraj Singh Chouhan said that the party has failed to move beyond its MLAs while choosing its mayoral candidates for the upcoming civic body polls, while BJP has fielded people from all walks of life.

“BJP has given tickets to Anganwadi worker, doctor, businessman, farmer, social worker, educationist, advocate etc for municipal polls,” said CM while interacting with media on Thursday. Adding further, the chief minister said, Congress has not moved beyond its legislators, while the BJP recognizing the contribution and the works of its party workers has fielded them for the prestigious post. “Congress has not chosen its workers as candidates for the polls, the Congress workers are not respected in the party,” he added.

BJP is the different party and has a set criteria for ticket distribution in panchayat and civil body polls, CM added.

Following the guideline made by the party and following the principle of ‘one man one post’, the party has fielded people belonging to different professions, said Chouhan.

Congratulating the party's state president  V D  Sharma, organization and selection committee, Chouhan said that the BJP has given a very worthy list of mayor candidates keeping in mind the people belonging to different professions and workers of the society. 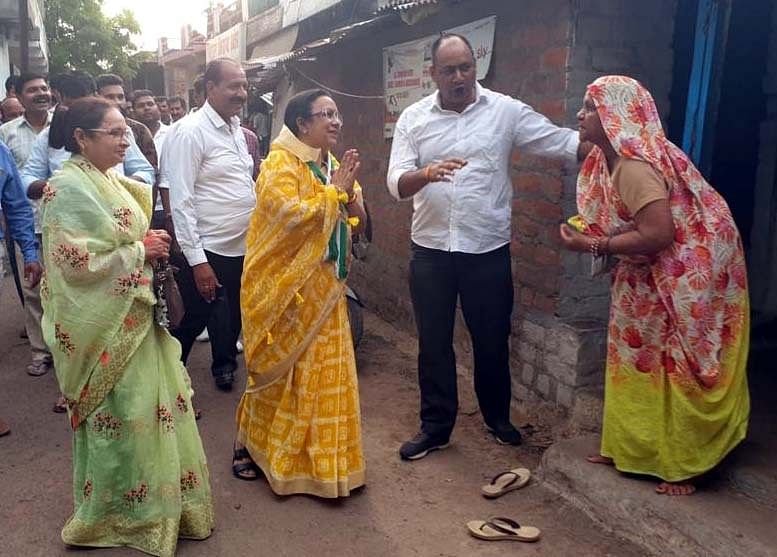