Bhopal, Jul 27 (PTI) Five kanwariyas were critically injured after a truck rammed into a group of pilgrims in Madhya Pradesh's Morena district, following which angry people set the vehicle on fire, police said on Wednesday.

The incident occurred near Rithorakala village around 11 PM on Tuesday when a group of kanwariya pilgrims was returning from Haridwar (on foot), said Additional Superintendent of Police (ASP) Ray Singh.

Soon after the incident, local people gathered at the spot, thrashed the truck driver, and set the vehicle ablaze, he said.

People also blocked the Morena-Bhind road for two hours after the incident.

Two of the critically injured Kanwarias were referred to Gwalior for further treatment, the ASP said.

A case has been registered against the truck driver and his vehicle was impounded.

Kanwariyas are devotees of Lord Shiva who travel to pilgrimages places like Haridwar, Gaumukh and Gangotri in Uttarakhand to fetch the holy water of the Ganga river to pour it on various Shivalingas during the annual Kanwar Yatra pilgrimage. 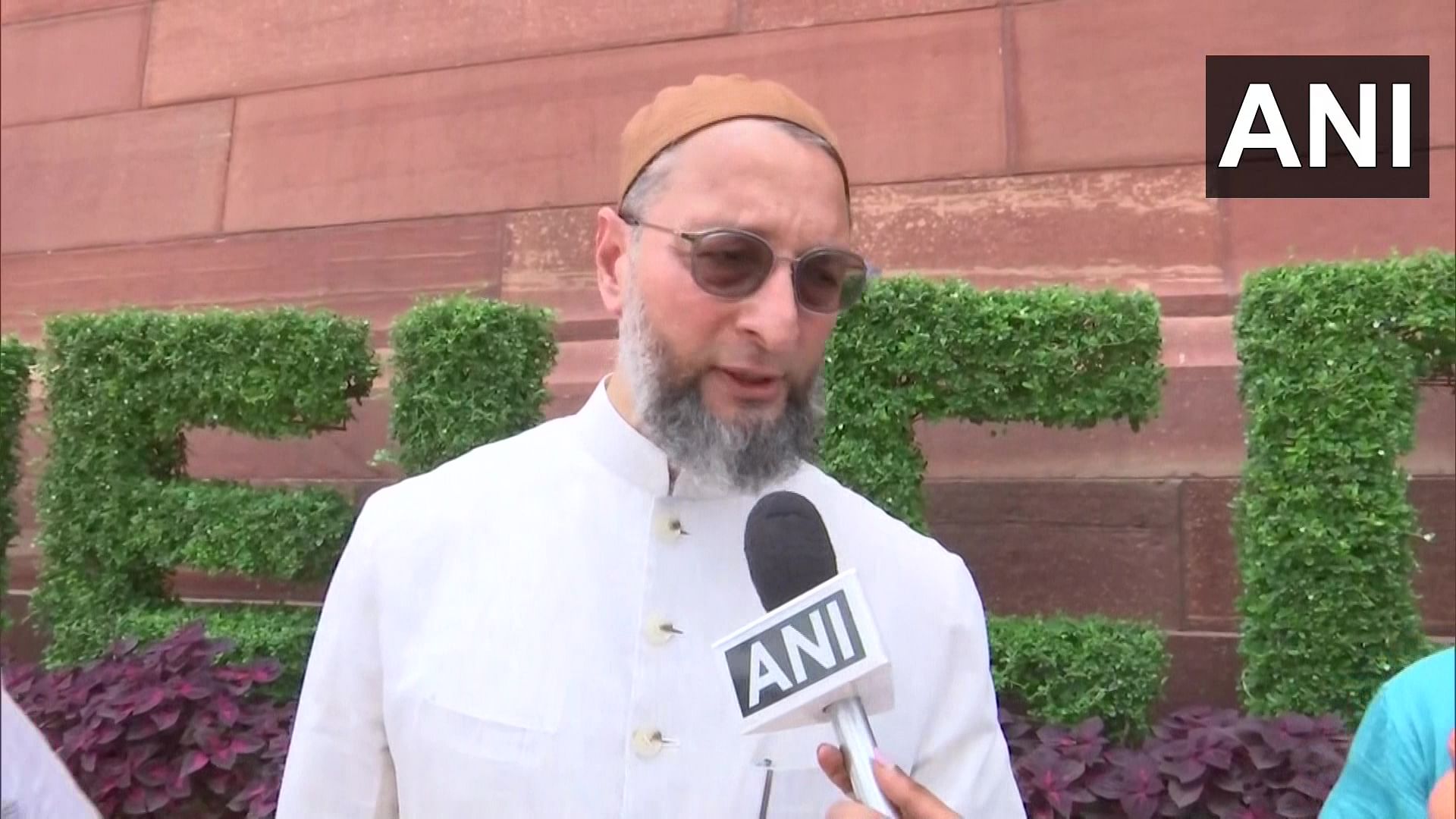