Morena (Madhya Pradesh): The swearing-in of the newly elected Mayor and corporators was organised in the local town hall Jiwaji Ganj on Tuesday. The oath was administered by the presiding officer and collector B. Karthikeyan.

Newly elected Mayor of Municipal Corporation Morena, Sharda Rajendra Solanki after taking oath said, “The implementation of the promissory note announced by the Congress will be a priority.”

Members of the two parties began sparring on the stage itself after the newly elected mayor and 47 corporators of Morena Municipal Corporation were sworn in. This was done in order to win over the corporators on their side before the chairman election on August 5.

Congress-supported corporators were being gathered on the stage by Ravindra Mavai, elder brother of MLA Rakesh Mavai, of which BJP workers opposed.

Meanwhile, Congress workers came out with the corporators they had supported. All the corporators supported by the Congress left for a safe place in the shadow of bouncers while BJP workers were seen securing 15 of their corporators on the stage till the last moment. 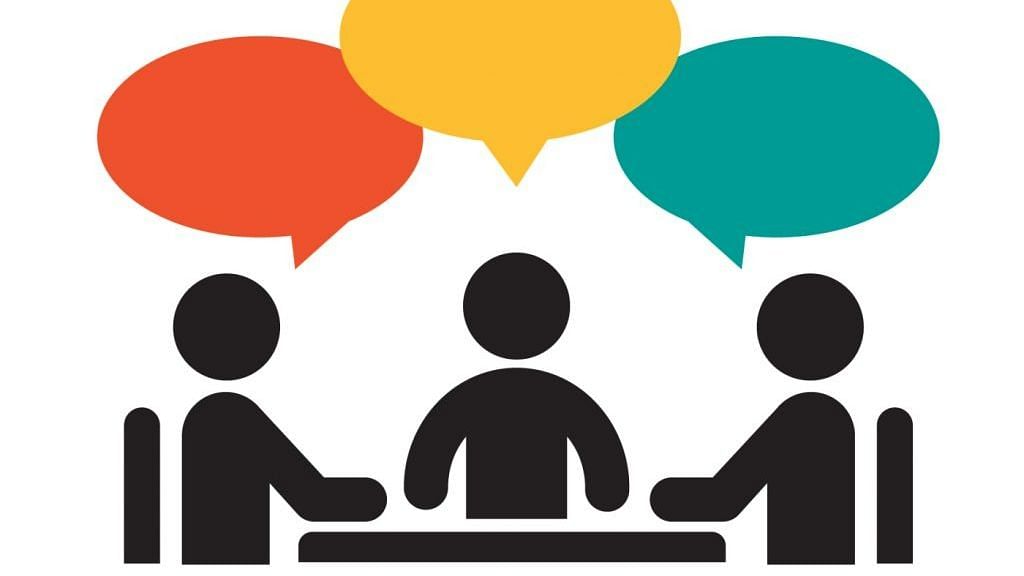