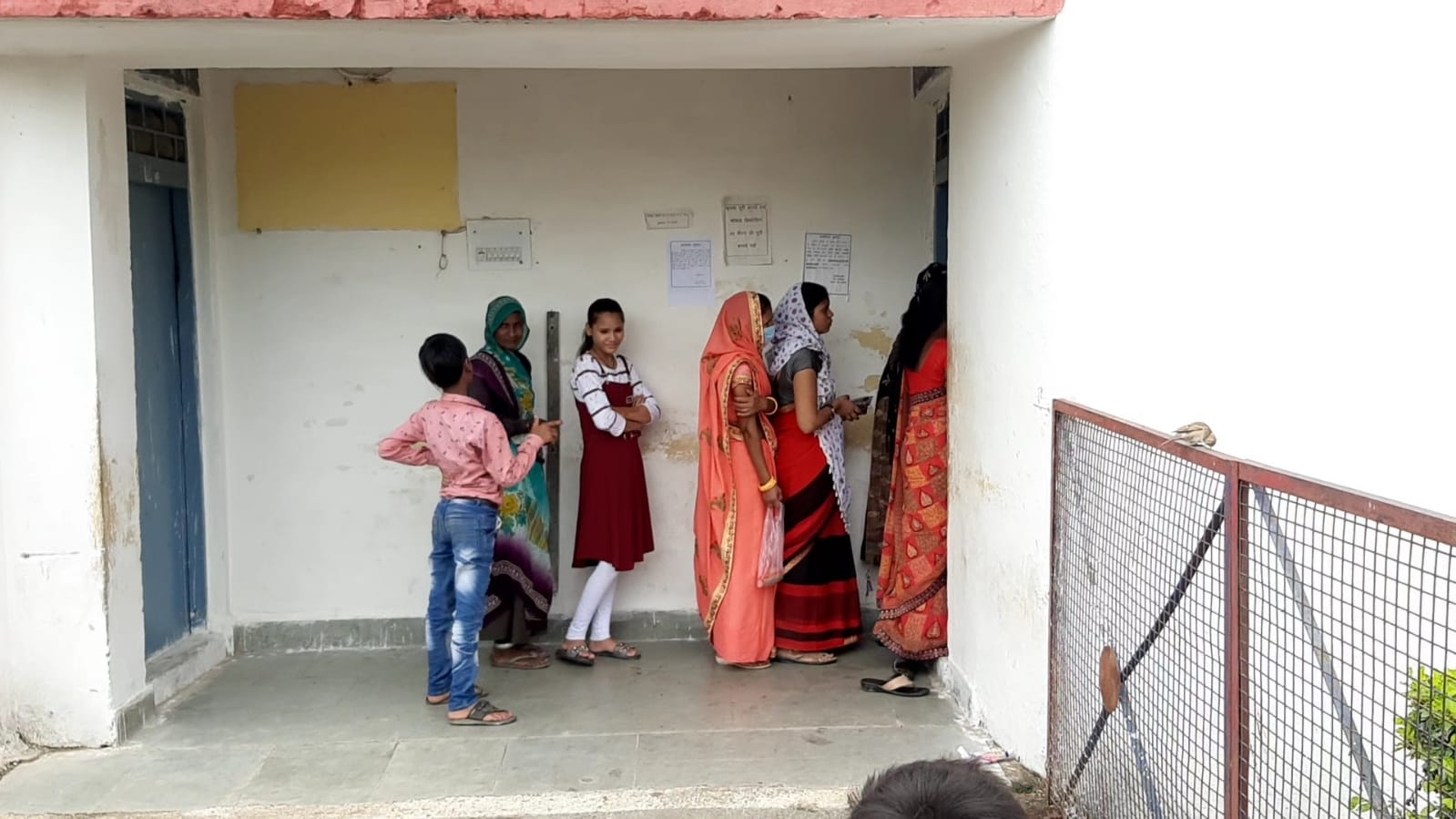 Women at the district jail |

Sehore (Madhya Pradesh): The women tied Rakhis to the wrists of their brothers in the district jail on Sunday and urged them to take the vow that they would never commit any crime, said jail officials.

The jail inmates also took vow that they would never commit any crime again.

Those who visited the jail to tie Rakhis followed the covid-19 norms.

In other parts of the district, Rakshabandhan was celebrated with gaiety.

Superintendent of the jail Sanjay Sehlam and deputy superintendent of jail PL Prajapati told the Free Press that open-area meeting was not allowed because of the corona pandemic.

The women tied Rakhis to the wrists of their brothers through windows of the jail.

The festival was celebrated in the jail according to Indian tradition.

Sehlam said that there were 397 prisoners including 21 women in the district jail.