Khatik made the statement at a meeting of BJP workers at the party office in Dharmashri after his Janashirwad Yatra on Sunday.
FP News Service 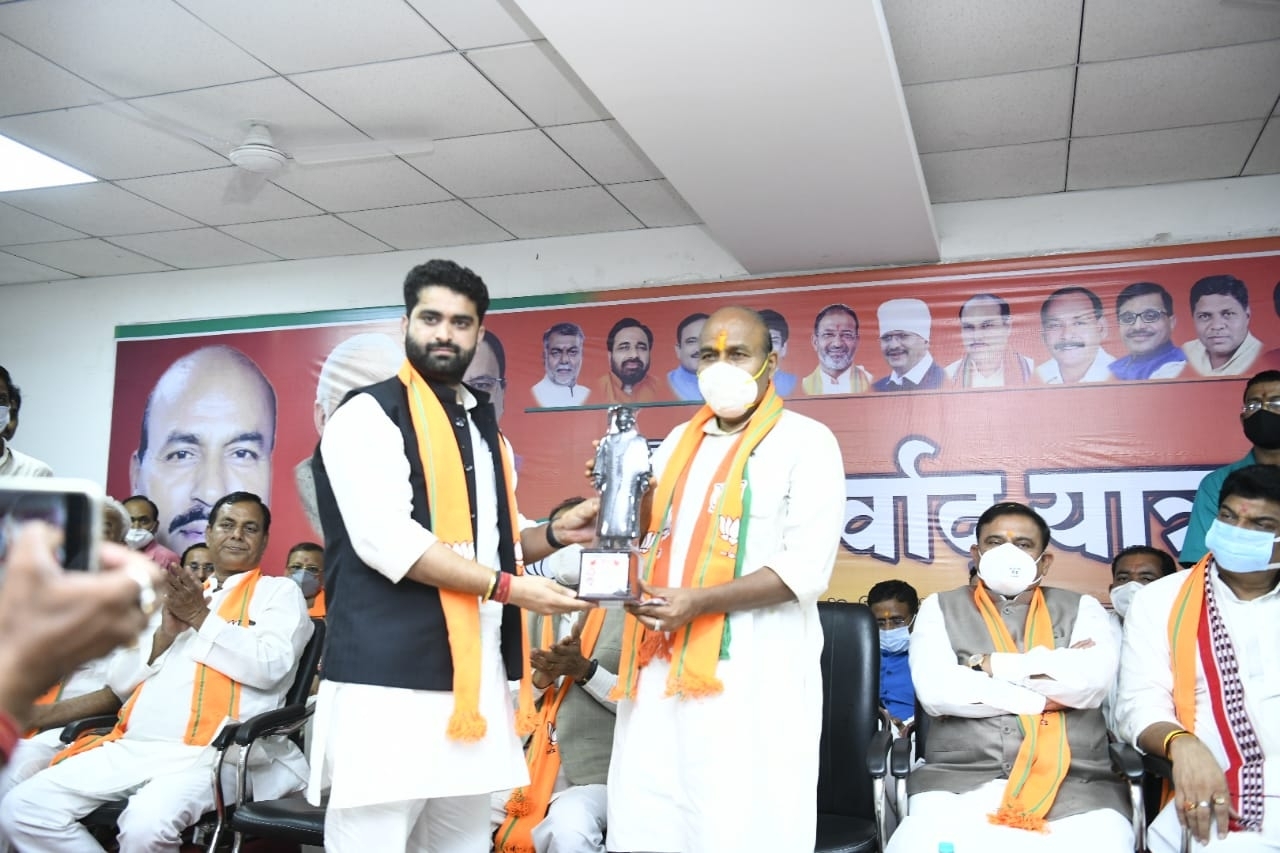 About the disruption of the monsoon session of Parliament, he said that opposition parties had become toothless with no public support.

Khatik made the statement at a meeting of BJP workers at the party office in Dharmashri after his Janashirwad Yatra on Sunday.

The BJP belongs to the poor, the Dalits and the other backward castes, Khatik said.

He ripped into the opposition for disrupting the Lok Sabha proceedings in the monsoon session.

The opposition parties did not like Central Government which is working for the development all castes and communities, he said.

Earlier, he was given a warm welcome in Surkhi assembly constituency on Sunday.

Hundreds of BJP workers were also present at the event. Welcome gates were set up everywhere in the city.

He also visited the BJP office the party’s district office in Dharmashri area where he was given a rousing reception under the leadership of party’s district unit president Gaurav Sirothia.

State cabinet ministers Bhupendra Singh, Govind Singh Rajput, in charge of Janasirwad Yatra Ranveer Singh Rawat and others were present on the occasion.

Bhupendra Singh, Govind Singh Rajput and other leaders said that the party workers had worked hard to make the Yatra successful.

Bhupendra Singh said that it was a matter of pride that there are two union ministers from Bundelkhand region.

Rajput said that Khatik with whom he has connections since his student days leads a very simple life.

According to Khatik, he has always been with the party workers and he will remain so.

He also said that the Centre would soon run 50 Kisan trains and 75 Vandemataram Expresses which will connect the entire country.

He also spoke about the welfare schemes of the Central Government. 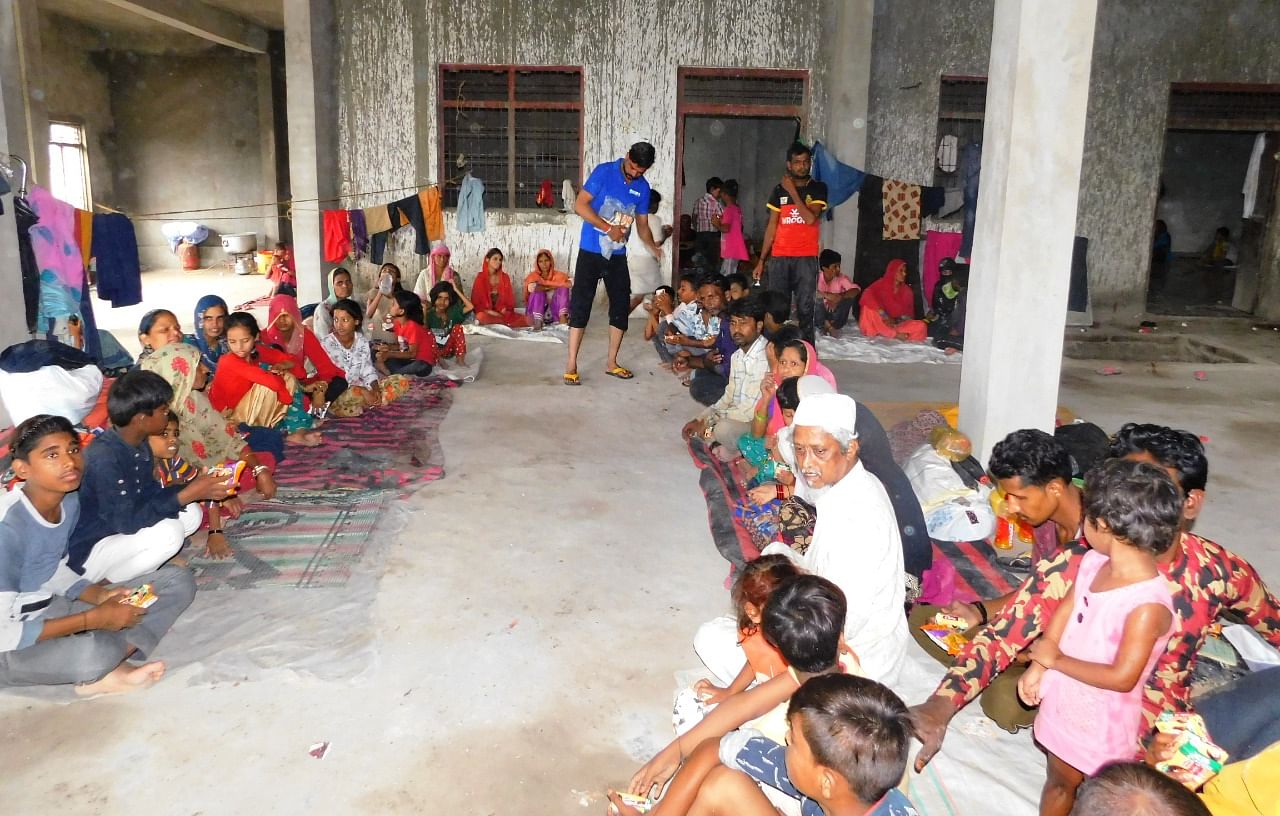 Story of survival: It was torrent of humanity in times of flood