Though, the exact reason that prompted the woman to kill her daughters and later commit suicide, it is said that she was upset over her mother-in-law for allegedly snatching her mobile phone.

While woman and her younger daughter died, her elder daughter, who fortunately got trapped in a brick of the well's wall, survived.

The incident took place at Parwa village under Satai police station of the district on Sunday.

The woman, Rani Yadav, was reportedly upset over her mother-in-law for snatching her mobile phone.

According to sources, Rani, 25, had a verbal spat with her mother-in-law over using mobile phone. The mother snatched her mobile and kept it.

This irked Rani so much that she along with her two daughters went to a well located in Dalit Basti and threw both daughters into the well and hanged herself from the railing of the well.

While younger daughter, 10 months old drowned, the elder daughter, 4-year-old got stuck in a brick. She sustained injuries and started screaming.

Hearing the scream, villagers rushed to the well and took the trio out. They were rushed to a nearby hospital, where woman and younger daughter declared dead.

In charge of Satai police station, Pradeep Saraf said the bodies have been handed over to family after autopsy and further investigation into the incident was on. 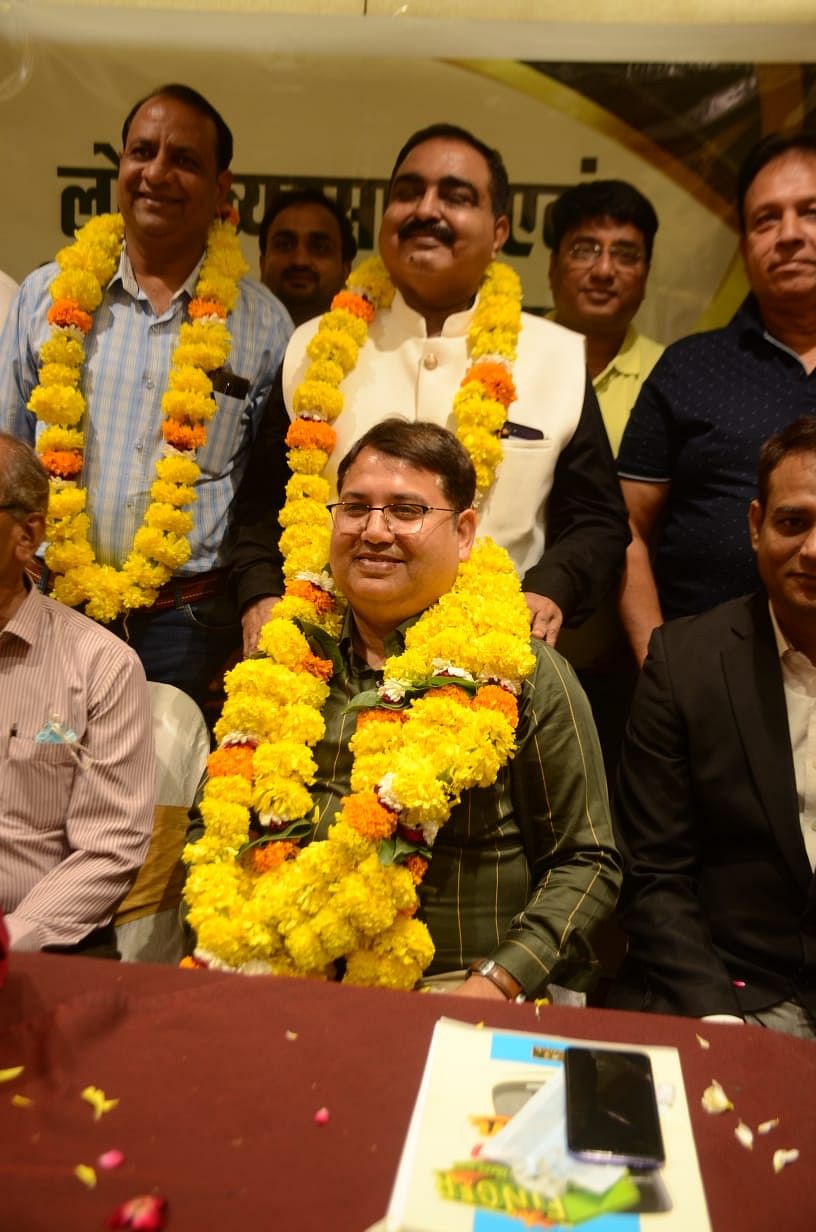