The victim lady has been identified as Prachi, resident of Pinto Park Ganesh Colony under Gole Ka Mandir police station. She worked as an event manager in a private company.
FP News Service 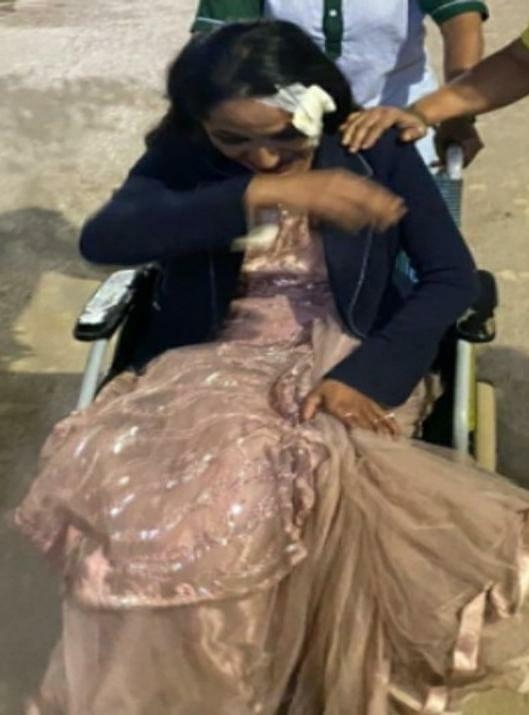 Gwalior (Madhya Pradesh): A woman snatched a chain of a lady event manager on Thursday around 11:30 pm, near Mela Gate Sanskriti Garden at Gole Ka Mandir area, the police said.

The robber woman not only snatched the chain from the victim but also beat her with butt of the pistol.

The victim lady has been identified as Prachi, resident of Pinto Park Ganesh Colony under Gole Ka Mandir police station. She worked as an event manager in a private company.

As soon as the incident occurred, Prachi informed the police about the incident. Acting on the information the police rushed to the spot. She told police that she was on her way back home after an event in Sun Valley house. When she reached Mela Gate Sanskriti Garden, two people on a bike overtake her. The boy was riding the bike while the woman sitting on the bike snatched the chain from Prachi.

When Prachi showed her protest the youth stopped the bike and put a gun on her forehead. After that the robber woman beat up Prachi with the butt of that gun.

ASP Gwalior, Rajesh Dandotiya said that on the complaint of the victim a case has been registered against the accused and started the investigation in the matter. The police put up a blockade across the city to search for the woman chain snatcher. Along with this, the CCTV cameras installed at the intersection in front of the Mela Gate were also being scrutinized. Soon the accused would be arrested, he added. 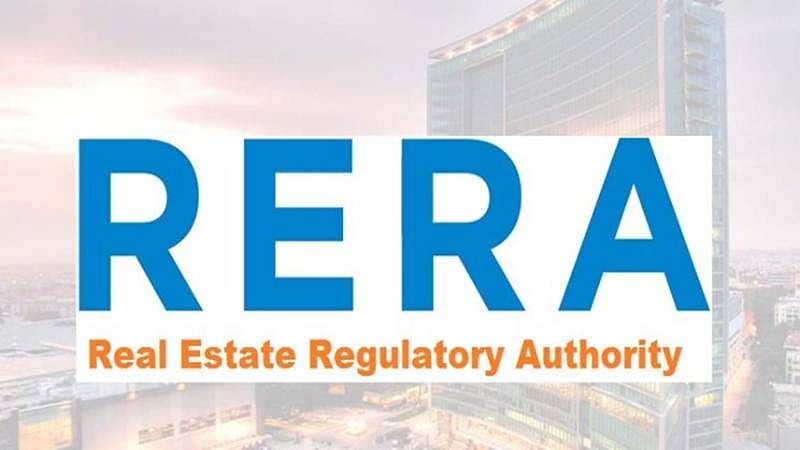