Woman threatened to kill her husband

Gwalior (Madhya Pradesh): A woman and her paramour liquidated her 30-year-old husband in Madhoganj area of Gwalior, the police said on Monday. According to reports, the woman Fareen, who was married to a motor mechanic Anwar Khan, fell in love with another person Sameer Khan and wanted to stay with him.

Despite her husband’s best efforts to keep her away from Sameer, the woman stuck to her guns, the police said.

Nevertheless, when the woman was not ready to listen to him, Anwar attacked Sameer with an axe.He was sent to jail, but the woman did not leave Sameer.

The family members of Anwar alleged that Fareen had called her husband to home where Sameer was present. Scarcely had Anwar entered the room when her lover shot at him and stabbed for 12 times that he might not survive.

After polishing off Anwar, Sameer was sitting in the room. On hearing the sounds of firing, the residents of the area rushed to the spot. They handed over Fareen and Sameer to the police.

The police said Anwar and Fareen had two children – an eight-year-old daughter Faria and a 12-year-old son Khalid.

The police took Sameer and Fareen into custody. As the incident sparked tension in the area, the administration deployed additional police force there.

During the preliminary investigation, the police found that there were two bullet injuries on the body of Anwar, besides there were 12 knife injuries. The police confiscated the country-made gun as well as the knife used to murder Anwar.

Woman threatened to kill her husband

The brother of Anwar Khan, Feroz Khan, said Fareen had an illicit relation with Sameer Khan and wanted to live with him. A few days ago, she threatened her husband with dire consequences, Feroz said.

Anwar, who was against his wife’s relationship,, attacked Sameer with an axe.He was severely injured in the incident and Anwar was sent to jail. It also came to light that there was an agreement between Sameer and Anwar over the issue for Rs 3 lakh.

Additional superintendent of police Gajendra Bardhaman said a youth had been shot dead and stabbed because of financial transaction and love triangle. The culprits have been arrested and an inquiry into the case is going on, he said. 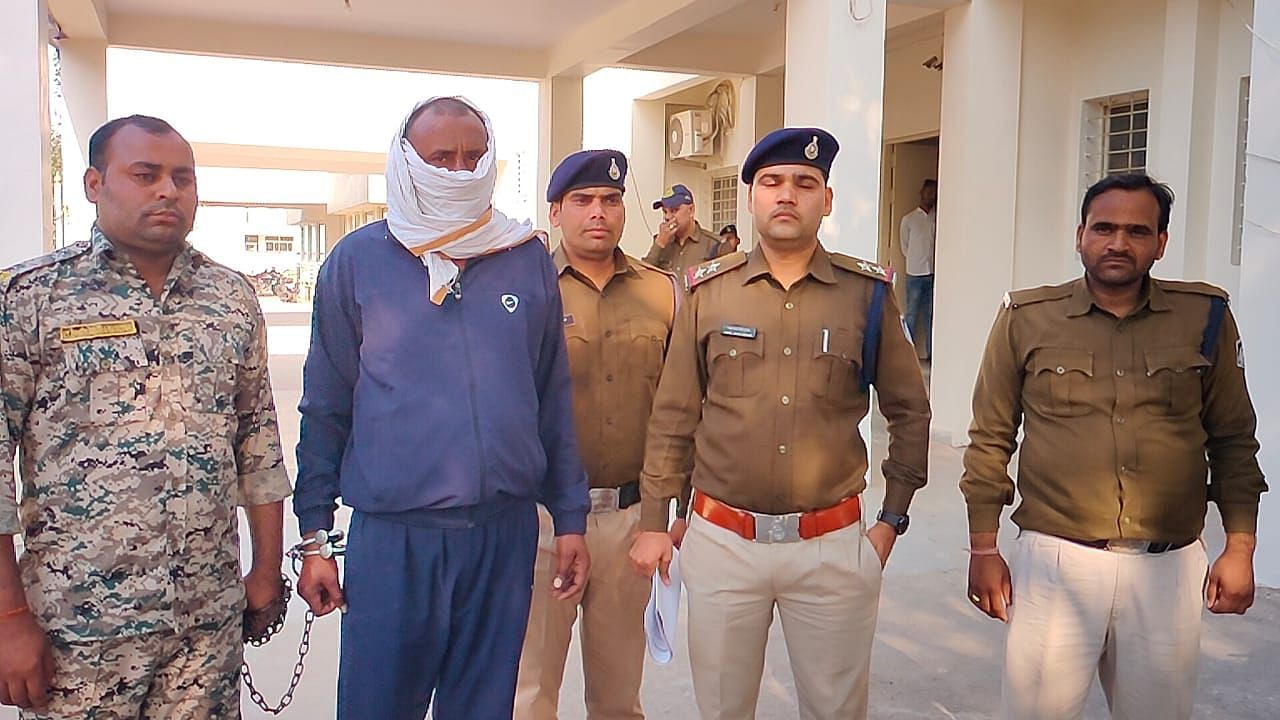