The woman, identified as Deepa Bai, was the wife of Kamal Malviya, a resident of the village.
FP News Service 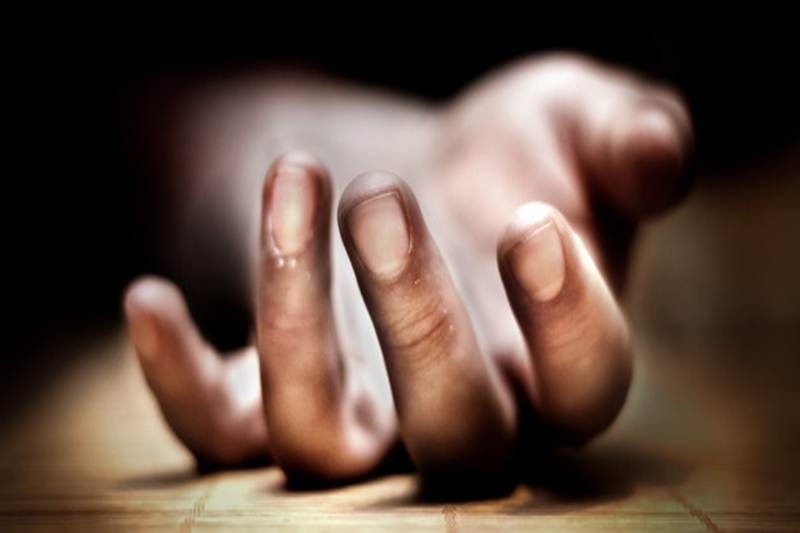 Ashta (Madhya Pradesh): A 20-year-old married woman died after falling into a well in Mundikhedi village under Parvati police station on Monday, the police said.

The woman, identified as Deepa Bai, was the wife of Kamal Malviya, a resident of the village.

The parents of the woman and the police reached the spot. As her parents told the police that the in-laws of Deepa used to harass her, the matter became suspicious.

On the other hand, Deepa’s in-laws refuted the allegations. The police began to inquire into the incident.

Sub-inspector of Parvati police station Lok Singh Marawi said that Deepa had gone to answer a call of nature at 5am. But when she did not return her husband Kamal began to search for her.

Kamal found the slippers of Deepa near the well of Achal Singh. He informed the police and the villagers who reached the spot and took out Deepa’s body which was sent for postmortem. 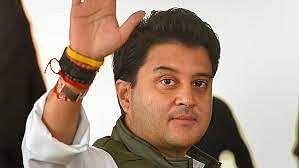