Nevertheless, the temperature fell by five degrees Celsius on the first day of the New Year. The night temperature went up by one degree Celsius.

Chhatarpur (Madhya Pradesh): The winter bared its fangs on Tuesday, covering the Chhatarpur city and its surrounding areas with a thick blanket of fog.  Temperature has declined several degrees Celsius, the weather office said. Because of the thick fog, visibility was poor. The rickshaw-pullers and vehicle drivers have faced a lot of difficulties.

The temperature will decline further in the coming days. An official of the meteorological department posted in Khajuraho, Rajendra Singh Parihar, said snowfall in northern India was the cause for fog in Madhya Pradesh.

Nevertheless, the temperature fell by five degrees Celsius on the first day of the New Year. The night temperature went up by one degree Celsius.

In the coming days, the night temperature will go down further, Parihar added.

Meanwhile, superintendent of police Sachin Sharma has issued advisory for the vehicle drivers. Sharma urged the people and the officials of his department to be careful at the time of driving, because of the thick fog. 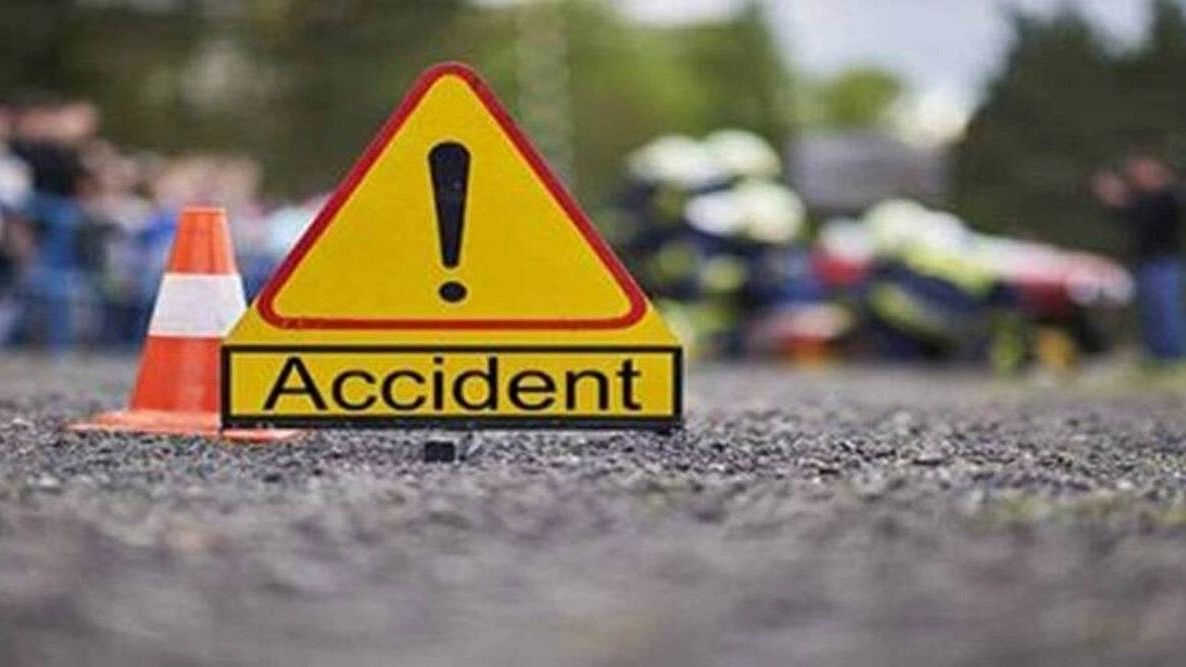