Passengers missed the train on February 12 at many railway stations. They have lodged complaint against Western Central Railway (WCR). The weekly special Bhopal-Rewa superfast train was flagged off on February 12.

Advocate Deepak Bundele, on behalf of affected passengers, said, “We lodged complaint against Western Central Railway. Passengers Roli Shivhare and Richa Shivhare of Bhopal, had booked ticket (PNR—8825591319) on February 12, 2022, on inaugural day from Mudwara (Katni) to Rani Kamlapati Railway station in Bhopal. Ticket showed arrival timing at 19:30. When they inquired the status two hours before, they were told that train was about to arrive. They rushed to station but missed the train. When they inquired from officials, they were told that train left two hours early.”

Western Central Railway chief public relations officer (Jabalpur) Rahul Jaipuryar said, “It was inaugural day. Train timing was an issue. Therefore, passengers missed the train at many stations in Madhya Pradesh. Railway is refunding the fare to such passengers. Everything is fine now.” 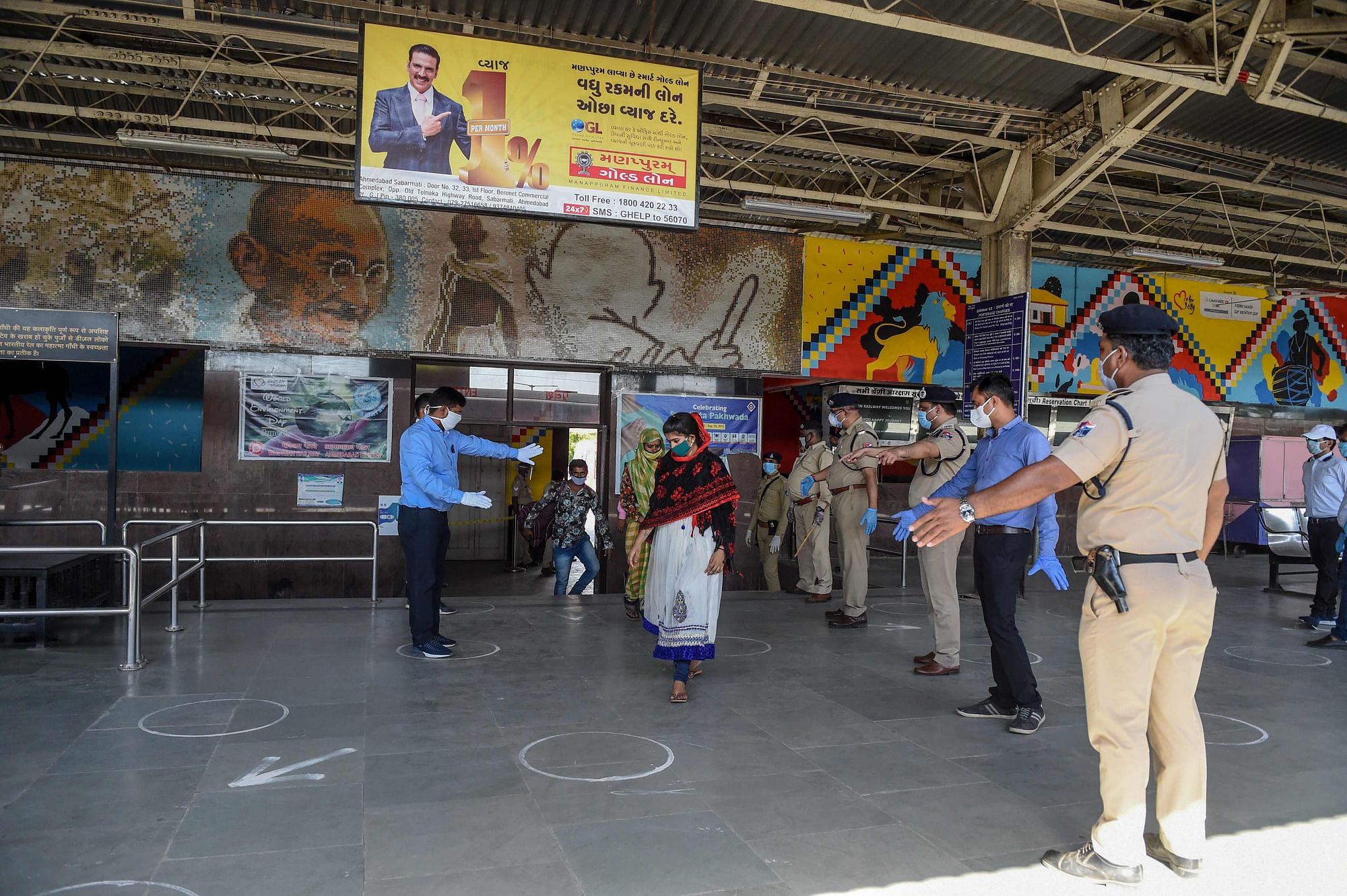