Madhya Pradesh: Vidisha’s ‘Babli’ teams up with ‘Bunty’ to honeytrap men; both fall in police net 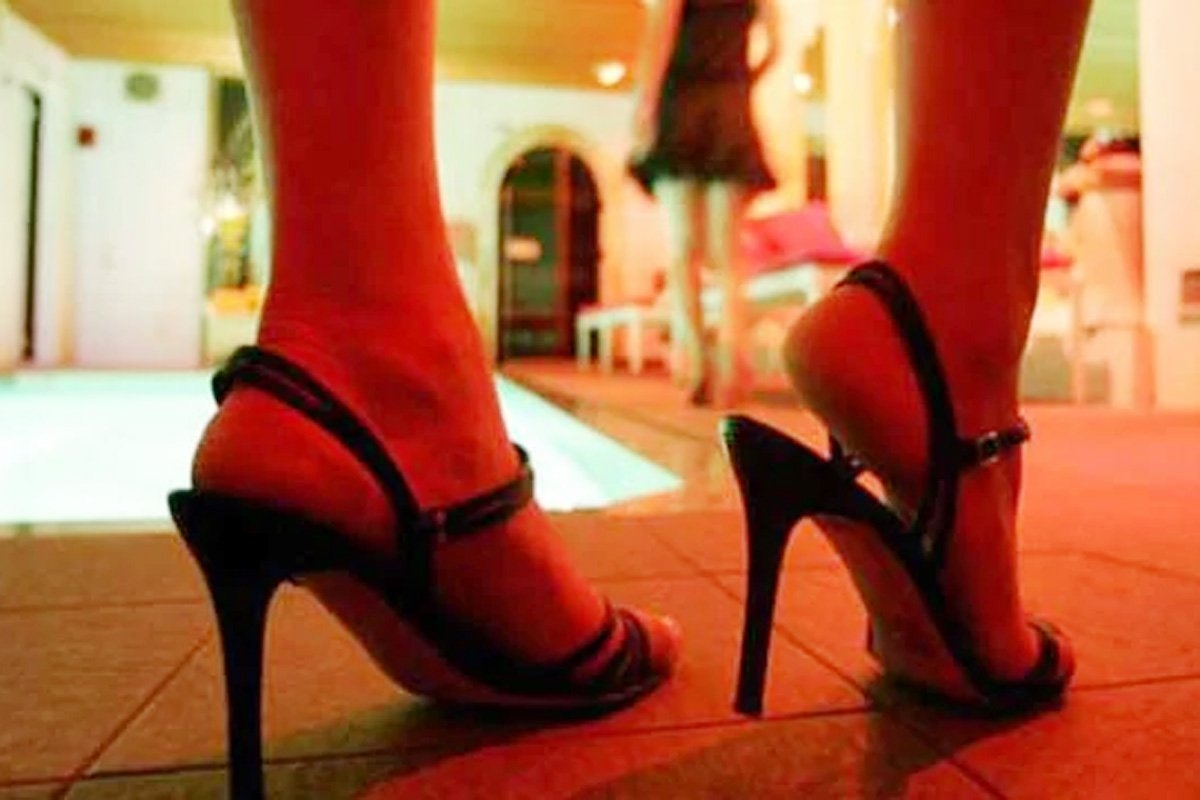 BHOPAL: Honey trapping has become an organised crime and cases of blackmailing and extortion are spiraling even in the state capital. Nishatpura police have arrested a girl and her boyfriend for blackmailing men with obscene videos and extorting money from them. Both the accused are residents of Vidisha.

Twenty-two-year old Puja, alias Divya Bedia, teamed up with her boyfriend Manidh to target youths on social media. Puja would become friends with youths and get intimate with them. Her boyfriend, Manish would then click pictures of their intimate moments and blackmail the youths with them demanding huge amounts. Police have seized twenty five videos on their mobile hand-sets. Police are getting the details of the persons who have figured in the videos.

The arrest was made on the basis of a complaint lodged by a 24-year-old Raj Kumar Meena, a resident of Ahmedpur. Police said that Puja came in touch with Raj on facebook and they soon became friends. 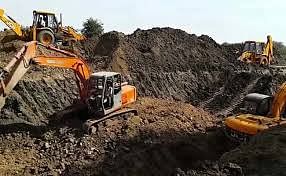 On October 11, Puja called Raj at her house located in Housing Board Colony, Nishatpura. The girl tried getting physically intimate, Raj turned down her advances and moved away. However, Puja did not stop and forced herself upon Raj. The girl took off her clothes and even tried to disrobe Raj, however, he somehow managed to flee from the house. Puja’s boyfriend Manish, who was hiding behind curtains in the room, filmed the entire act.

Later Manish chased Raj to Bhanpur and showed him the video he had shot. Blackmailing him with the video, Manish asked Raj to marry Puja. When Raj refused, Manish demanded Rs 20 lakh threatening him to make the video go viral on social media and implicate him in a false case.

Raj asked Manish to give him some time to arrange the money. Manish agreed to contact him after four days.

In the meantime, Raj approached Nishatpura police and lodged a complaint. The police laid a trap to catch the accused red-handed. They gave Raj Rs 1 lakh to hand over Manish as the first installment. Raj did the same and police caught Manish accepting the cash. Later Puja was also arrested. Police have their audio clippings as evidence of the extortion. 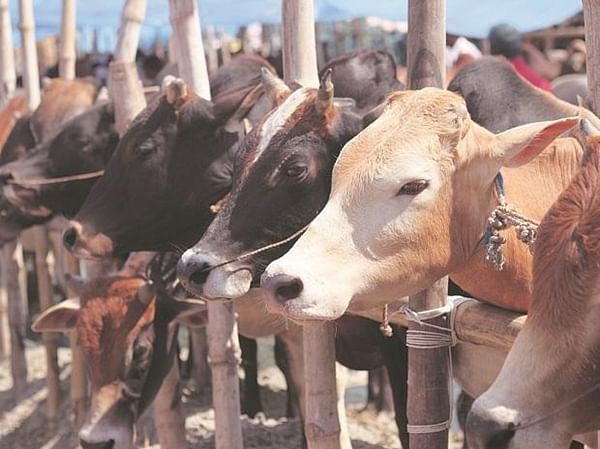