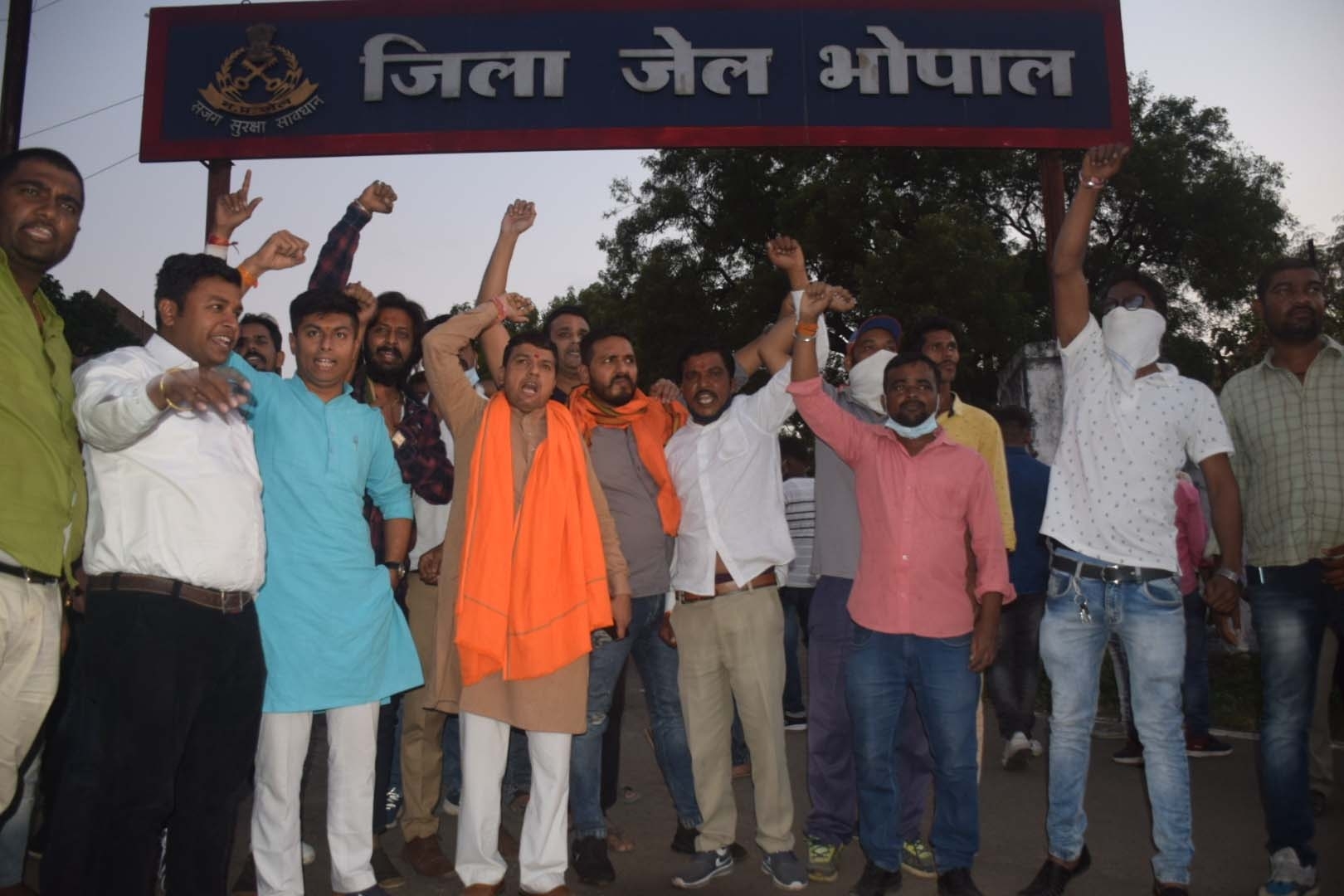 BHOPAL (Madhya Pradesh): Film, TV and theatre personalities from the city say that the attack on the set of web series Ashram 3 was shameful and avoidable.

Objections should be resolved through dialogue. At the same time, some of them also opined that Prakash Jha, the director of the web series, should have avoided hurting the religious sentiments of the majority community.

Film and TV actor Govind Namdev says that such incidents will definitely impact the Madhya Pradesh Government’s efforts to position the state as a hub for shooting of films, TV and web series. The government wants that directors of national fame should come to the state and shoot their films etc here. “How will they do it if these kinds of incidents keep on occurring?” he asks. As regards the objections raised by the Hindu organisations, he says, such issues should be resolved through discussion and dialogue. “Vandalism and violence can have no place in a civilised society,” he says.

Former director of MP School of Drama, Alok Chatterjee, however, does not think that incidents like Sunday’s would affect the state’s image as a shooting destination. He wants to know why film personalities hurt the sentiments of the Hindus, who form 80% of the population. “This is shameful,” he says, adding that Hindus and Hinduism have become ‘soft targets’. As for the argument that what is proposed to be portrayed in the series is true, Chatterjee says that wrong things happen in other religions, too, but no one makes films on them. He says that before allowing shooting of films and web series in the state, their scripts should be vetted.

Theatre and film actor Saroj Sharma says that the incident was ‘shameful’. Prakash Jha, she says, is an eminent film personality. “He is an FTII alumnus and has been awarded by the Government of India. Indecent behaviour with him cannot be tolerated,” she says. Sharma says that if anyone has any objections, they should have talked to the director rather than indulging in vandalism. Jha must have obtained permission from relevant authorities for the shooting. “Once the permission is granted, it is the government’s responsibility to ensure that no one creates trouble for the filmmakers,” sharma says.

Sanjay Mehta, film and theatre director says that the title of the film does convey the impression that all ashrams are centres of exploitation of women and dens of drug addicts. “Obviously, that is not true. No one can be allowed to hurt the image of Sanatan Dharma,” he says. According to him, the solution lies in changing the name of the film. “It should be given a specific title,” he says.

Rajiv Verma, film and TV actor, and President of Sanskar Bharati refused to say anything. “Why do you want to run your newspaper by quoting the opinion of others? Why don’t you publish your own opinion,” he said, before disconnecting the telephone abruptly.

Theatre actor Nitin Tejraj says that controversies are created for publicity. “What is the problem in changing the name of the film?” he asks. According to him, creative freedom does not mean the right to hurt the religious sentiments of the people. 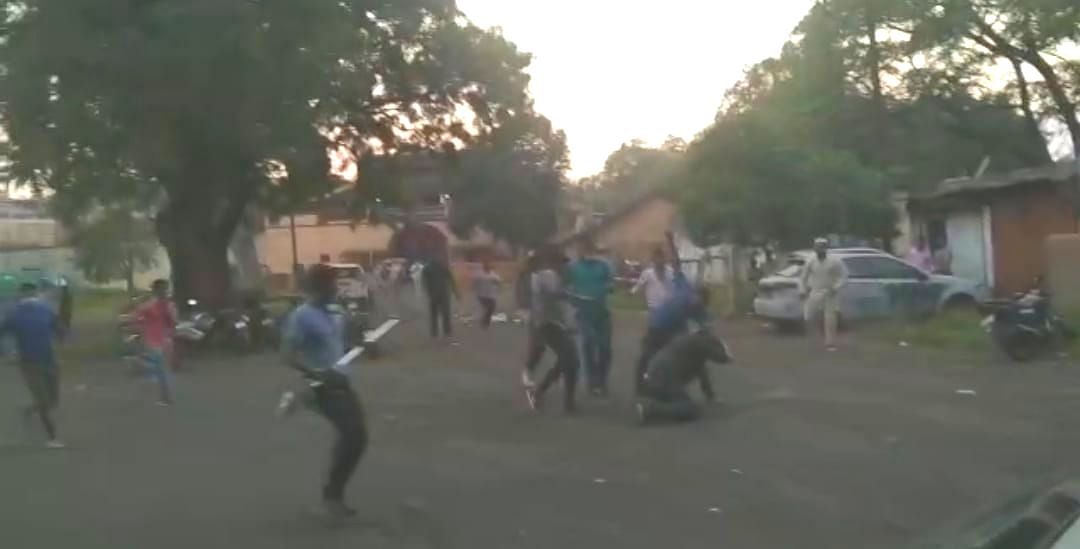