Election Commission of India has announced by-elections schedules, in the state on three state assembly seats and one parliament seat polling has been scheduled.
Staff Reporter 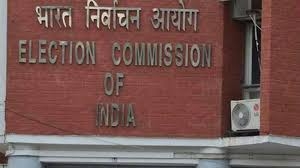 BHOPAL (Madhya Pradesh): Urban development minister Bhupendra Singh has been appointed as a by-election committee chairman, here on Wednesday. Election Commission of India has announced by-elections schedules, in the state on three state assembly seats and one parliament seat polling has been scheduled.

While talking to media Thakur thanked the party for giving him the responsibility “Everyone has been responsibilities for the by-elections and I was given the charge of election committee”.

He added that the BJP will going to win all the four seats in the elections. He discarded the claims of Congress party in which they will be going to get win on Damoh pattern.

“Just before the Damoh by-elections, we had won 19 assembly seats out of 28, its a far claim of Congress that they will be going to win all four seats”, he added.

He also claimed “at every seats the BJP is having three to four names, this shows that the party have many leaders, but on other hand Congress is not having more than two names for a seat. They are struggling to save their face in this election”.

On three assembly seats polling will be done on Jobat, Raigaon and Prathvipur, including on Khandwa parliamentary constituency. 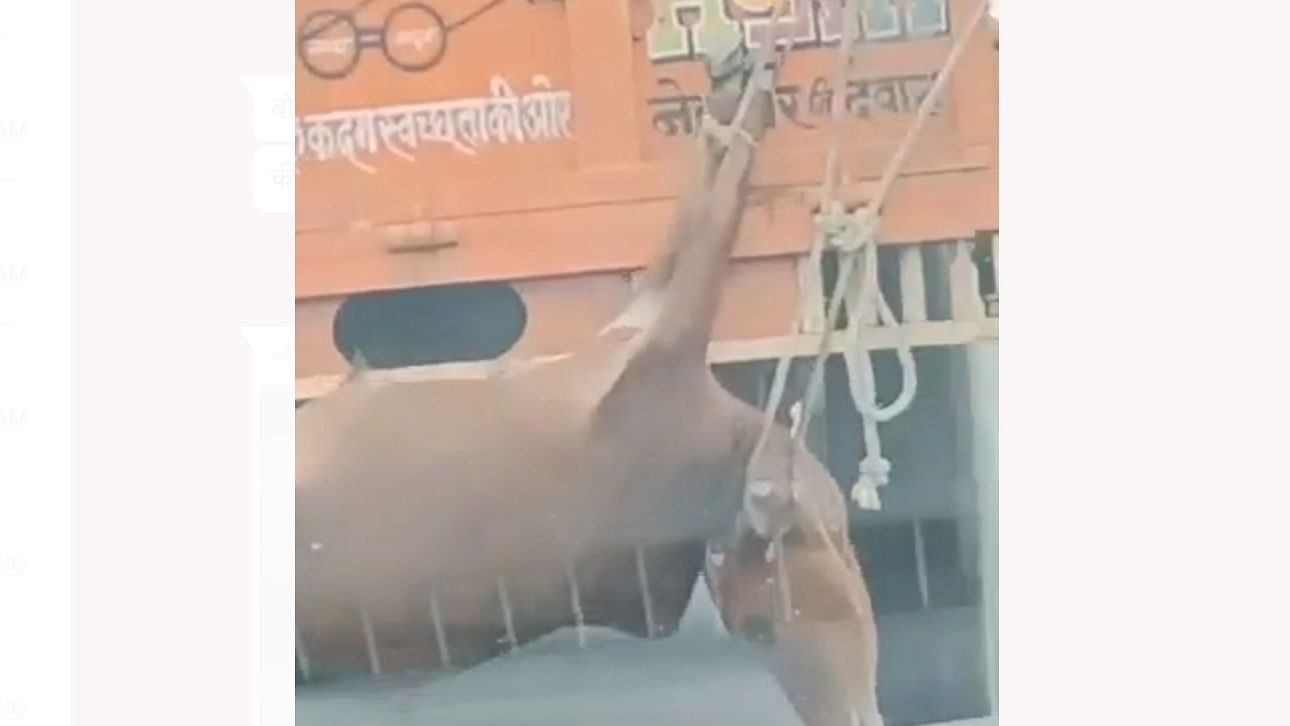 Watch video: Cow hung on the back of the trolley in Dewas, Madhya Pradesh