Radha in the first litter had given birth to three cubs in 2020.
PTI 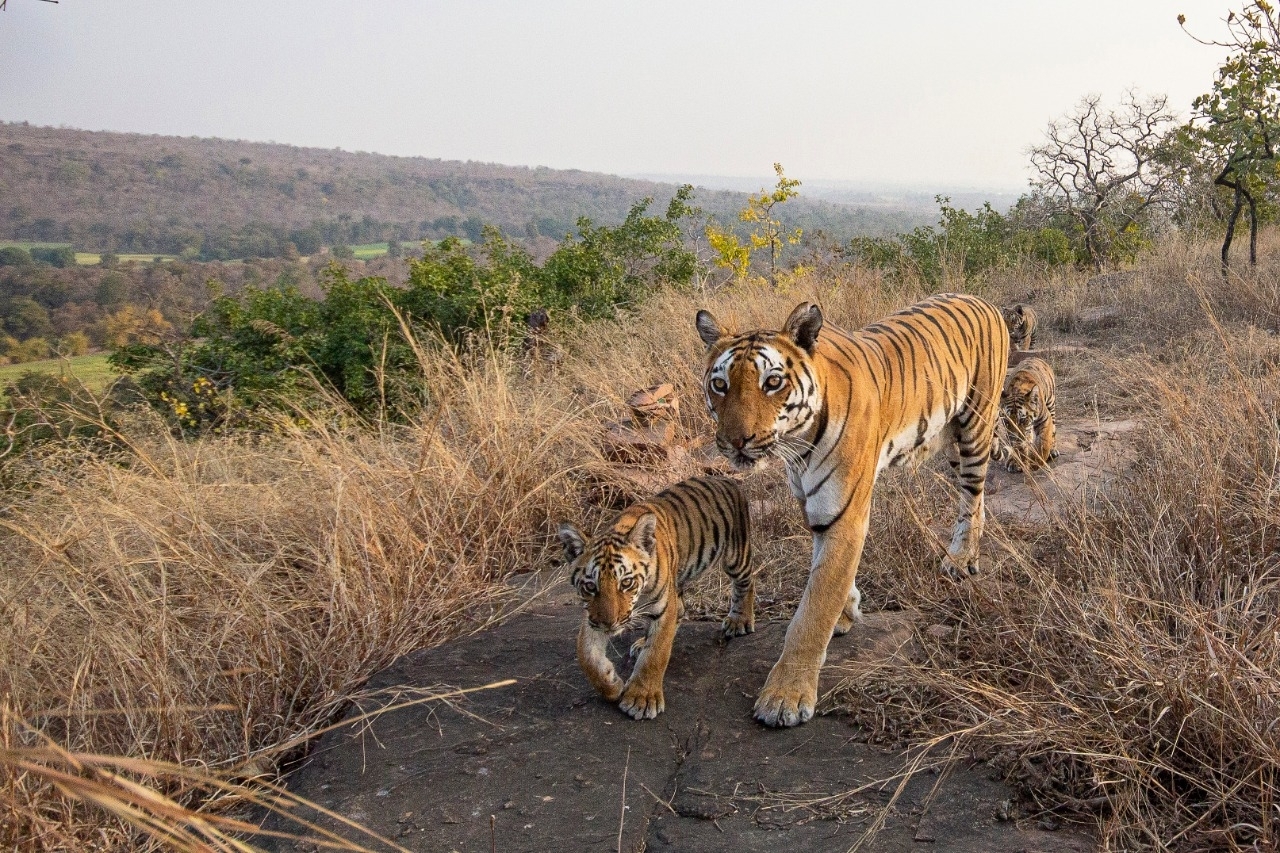 Radha in the first litter had given birth to three cubs in 2020.

"A feline named Radha has given birth to two cubs. We have spotted the two new guests in our sanctuary", Divisional Forest Officer Sudhansu Yadav told PTI.

He said Radha from the Kanha Tiger Reserve and tiger Kanha from the Bandhavgarh Tiger Reserve - both tiger habitats (reserves) located in east Madhya Pradesh - were relocated to Nauradehi in 2018.

Nauradehi is the biggest wildlife sanctuary in Madhya Pradesh which is spread over an area of 1,197 sq km in Sagar, Damoh and Narsinghpur districts.

Yadav said the sanctuary has plans to build a tiger track in the park for tourists who want to have a glimpse of the majestic beasts.

MP had the highest number of 56 big cats according to the last tiger census. The All India Tiger Estimation Report port 2018 had found the presence of 2,967 striped animals in the country.