Among the five accused in these cases, two have been arrested, the officials said.
PTI

In Raisen, a 12-year-old girl, who studies in Class 7, was raped by two persons, including a minor boy, on Monday, police officials said.

In the second incident, three men abducted and raped a 15-year-old girl in a village in Khandwa district, they said.

Among the five accused in these cases, two have been arrested, the officials said.

Sunil Barkare, Sub-Divisional Officer of Police (SDOP) of Begumganj town in Raisen district, said the 12-year-old victim had returned early from school and was alone at home when the minor boy, aged 17, entered the girl's house and committed the crime, he said.

When the girl's neighbour, aged 28, saw the incident, he also raped her, the police officer said.

The 28-year-old accused was arrested on Monday, while the minor boy is absconding, he said.

In Khandwa district, three persons abducted and raped the 15-year-old girl when she was sleeping at her relative's home on Saturday night at a village, Harsud Police Station in-charge Ishwar Singh Chouhan said.

After finding that the girl was missing, family members launched a search and found her in injured condition near the home, he said.

Later, the girl narrated her ordeal to her family members, who subsequently filed a police complaint, Chouhan said.

Chouhan said one of the three accused has been arrested.

In both the cases, the accused have been booked under relevant sections of the Indian Penal Code (IPC) and the Protection of Children from Sexual Offences Act (POCSO Act). 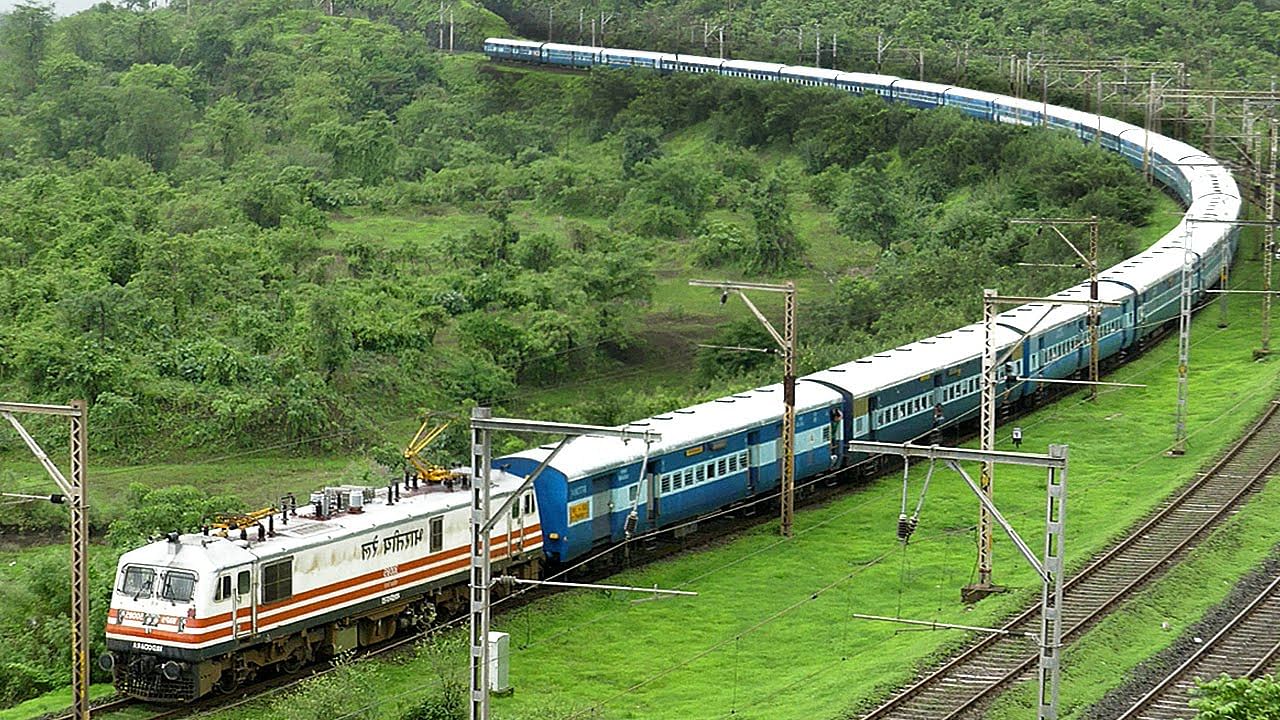