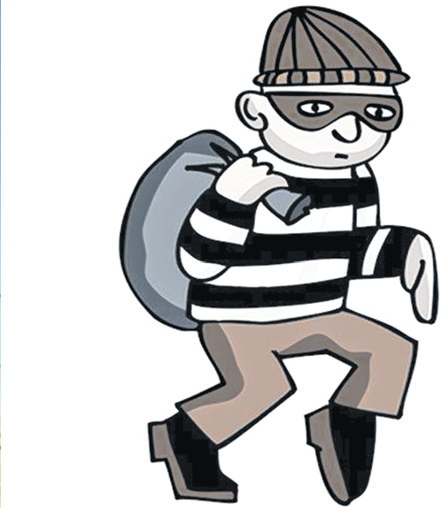 BHOPAL: Two men, while returning from Chhawni were attacked and looted of their belongings on Sunday night. Ashoka Garden police have arrested two men in connection with the incident. The victims had offered a lift to a man they knew, but they were looted by his friends when they dropped him.

As per SI Umesh Singh, victims Nikhil and Sanjay were returning from Chhawni and were heading to Roop Nagar. They found Maroof around Chhawni who needed a lift. They offered him a lift and drove towards their destination.

As they reached near Surjeet Honda, Maroof asked them to stop. His friends Amir Murgi and Sachin Khatri were already present there. They took out a knife and attacked Nikhil and Sanjay while trying to snatch their mobile and purse. Sanjay sustained injuries in the incident. Police arrested Maroof and Sachin while Amir is on run. 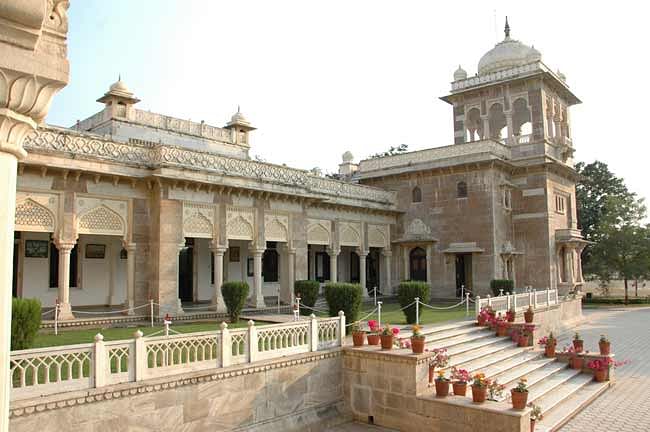