Madhya Pradesh: Tourist dies after falling into gorge while taking selfie in wildlife sanctuary in Damoh

The tourist identified as Sneh Dwivedi, 25, from Jabalpur, was standing on a wall of a view point and was clicking selfie, when he slipped and fell into the gorge. He didn't fall on the ground, but was stuck below 100 feet from the top.
FP News Service 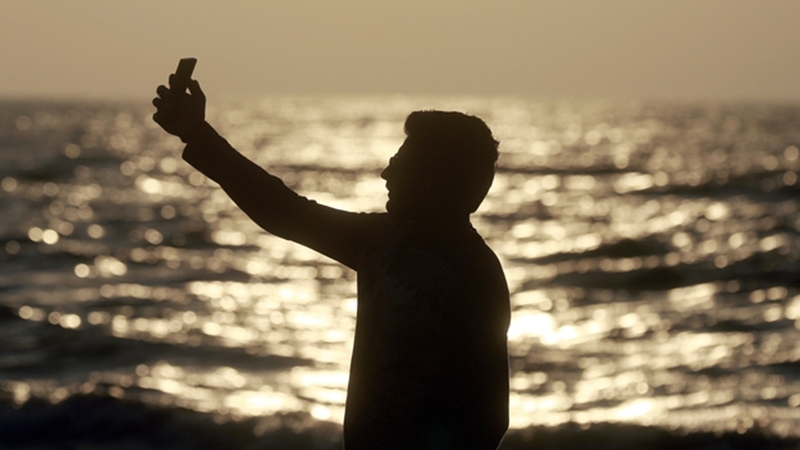 Jabalpur (Madhya Pradesh): A tourist reportedly died after he fell from a height of 800 metres while clicking selfie inside Veerangana Durgawati Wildlife Sanctuary, situated nearly 60 km from Damoh district headquarters, on Saturday.

He was standing on Nazara point, a mountain-like structure from where he slipped at 8.30 am, police said.

He had not fallen on ground but was stuck below 100 feet from the top and teams of police and forest department had to search the body for over three hours.

According to Damoh police, Sneh Diwedi, 25, was a resident of Adhartal in Jabalpur. He had gone to sanctuary with his friends Harsh and Keshaw on Saturday.

At the time mishap, the guards were not present. His friends told police that while Sneh was clicking selfies, they were around but they failed to see him falling. As they could not locate him, they went back to Jabalpur. There, they informed his parents about the incident.

Later, all of them returned to Damoh and lodged a police complaint. Singrampur police outpost incharge Dharmendra Upadhyay said the teams of forest department and police launched a search operation in afternoon. The body was found stuck 100 metres below the Nazara point and was brought down, he said.