As per BRT official, the carcasses have been found in Dhamkhore region.

Tigress (T-42) and its female cub were found dead in Bandhavgarh Tiger Reserve (BTR), Umaria district on Saturday. T-42’s body was two days old while other was just a few hours old. Monitoring teams found the bodies in BTR during routine search.

National Tiger Conservation Authority (NTCA) also joined the teams of BTR in search when they came to know about two bodies of tigress found within a distance of 200 meters. Sniffer dog was pressed into service. As per standard operating procedure (SOP), viscera samples have been collected before their funeral.

As per BRT official, the carcasses have been found in Dhamkhore region. In fact, movement of T-42 and its four cubs were noticed. So monitoring teams with elephants were searching and tracing out movement of T-42 as the forest department was driving its family to core areas. T-42 was injured in fight with a tiger a few days ago. Now, its body was recovered. Last week, two cubs were found dead and their mother (tigress) was missing in BTR. The NTCA team is working to know the actual cause of death.

BTR director Vincent Rahim said, “Bodies of T-42 and its cub have been recovered from forest area during search. There were four cubs with T-42. Its three cubs were missing so we found another cub during search and sent it for treatment. We have pressed our teams to trace out other cubs.” 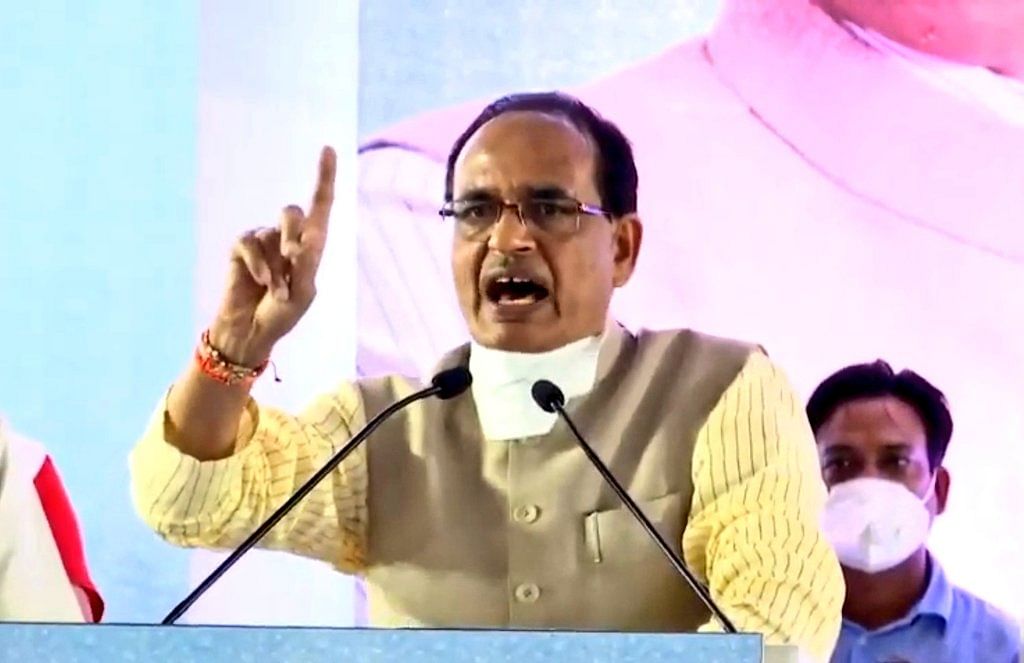