Bhopal (Madhya Pradesh): A tiger attacked and killed a man in Godegaon village of Seoni district on Saturday evening. Big cat also injured two others. When forest officials reached the village on Sunday morning, they were attacked by the angry villagers. Three vehicles were damaged and two vehicles were overturned.

Veterinary Doctor of Pench Tiger Reserve was allegedly hit by a stick on head and owing to this reason, his eye sight got  affected and he had been rushed to Jabalpur for treatment. Some other forest officials were also manhandled.

Chief Conservator of Forest, Seoni, SS Uddey said to ‘Free Press’ that a tiger had attacked and killed villager Chunni Lal Patle (60) in Godegaon hamlet when he was standing near jungle area on Saturday evening. Two villagers rushed to save him but they too were attacked. Tiger injured them through its paw.

On Sunday morning, forest team accompanied by police reached the village. However, angered by the death by tiger attack, villagers attacked the forest team. Three vehicles were damaged by the mob and two vehicles were overturned.

He said tiger movement is still there and forest team has been deployed there. Help of elephants is also being taken to track the tiger. The villagers are demanding that tiger should be tranquilized and taken to elsewhere. They also want that forest officials should put fence along the jungle border so that wild animals should not come out and attack the villagers.

He said that cheque of Rs 8 lakh has been given to next kin of deceased. 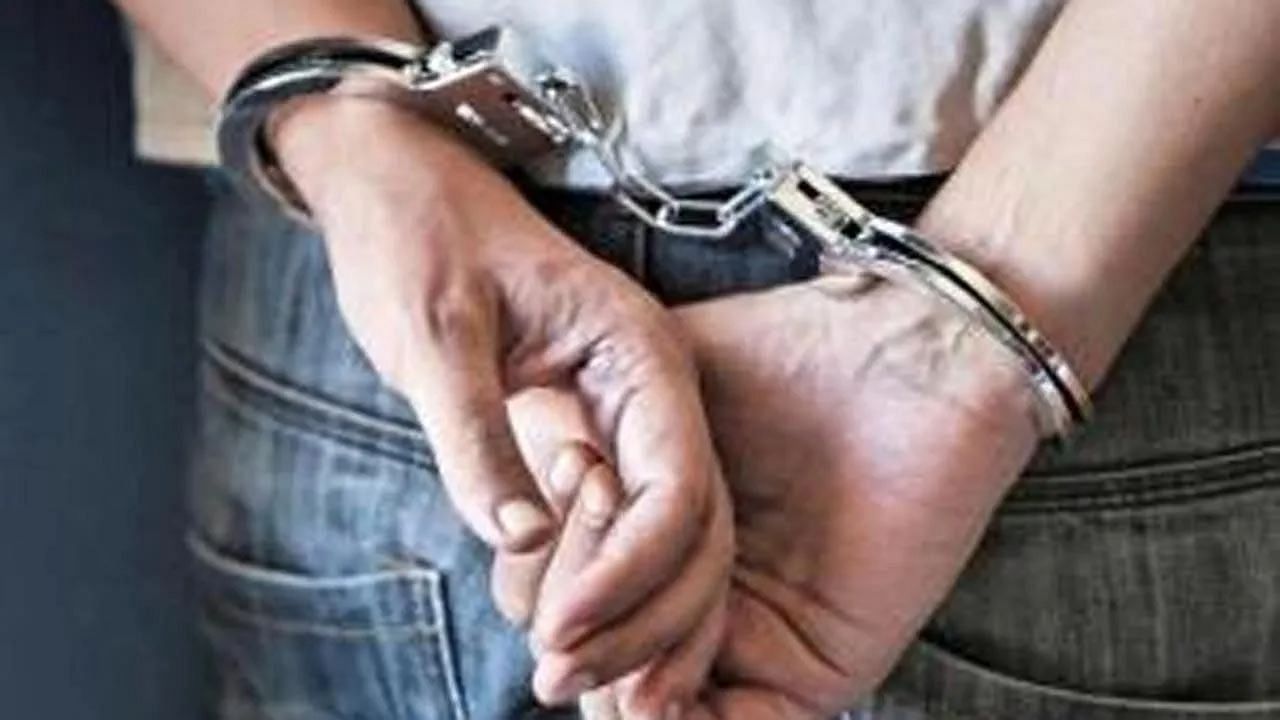