The police on Sunday said that accused was a former CRPF personnel, who was terminated from service in 2001 due to indiscipline

Bhopal (Madhya Pradesh): The Jahangirabad police have arrested a former Central Reserve Police Force personnel on charges of duping a man of Rs 6 lakh on pretext of providing a job in railways.

The police on Sunday said that accused was a former CRPF personnel, who was terminated from service in 2001 due to indiscipline.

According to Jahangirabad police, the complainant has been identified as Lavkush Pandey, a resident of Jahangirabad. Pandey approached the police after being duped.

Elaborating on the case, he told police that he had met a man named Ghanshyam Samadh at a restaurant located at Sabban Square in 2019. There, Samadh offered him a job in Mumbai railways in exchange of Rs 6 lakh. Believing Samadh, Pandey borrowed the amount from his father and gave it to Samadh.

After receiving the amount, Samadh prepared a fake joining letter of Mumbai railways and sent it to Pandey on a messaging application. However, when Pandey went to Mumbai for joining, he learnt that the letter was fake.

When Pandey asked Samadh to return his money, he kept assuring him for the same but did not return the amount, following which Pandey approached the police and lodged a complaint.

The police began investigation and swooped down on the accused, after which they learnt that he had duped several people on the same pretext.

The accused is currently in police custody. 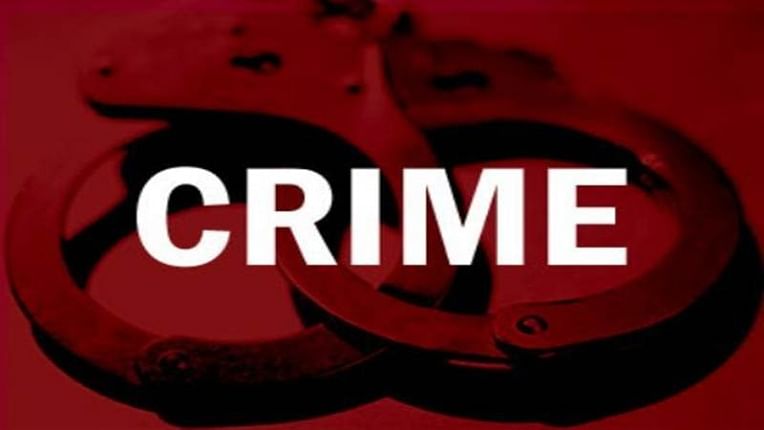