The incident took place at Binaganj in Guna district. The injured are admitted at a Hospital in Guna, where their condition remains critical.
FP News Service 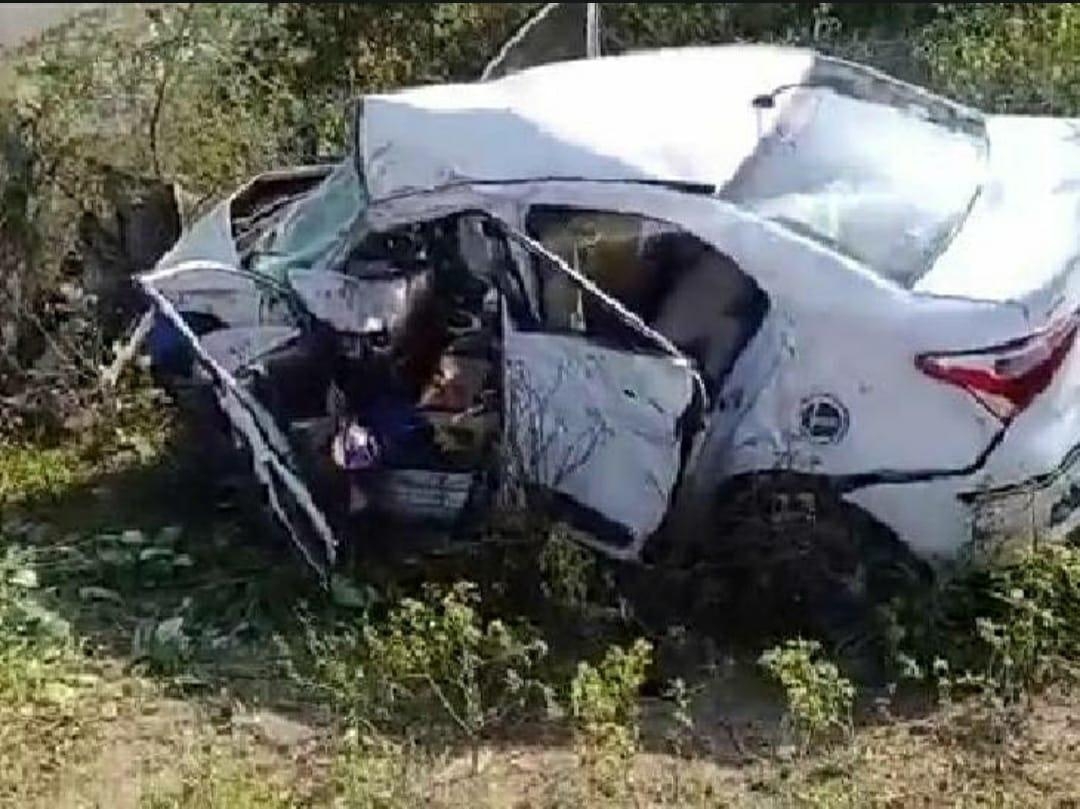 Gwalior (Madhya Pradesh): Three persons were killed and four others sustained severe injuries after the car they were travelling in, hit the divider and turned turtle in Guna district early hours on Wednesday, sources said.

The incident took place at Binaganj in Guna district. The injured are admitted at a Hospital in Guna, where their condition remains critical.

According to reports, two police constables identified as Devendra Dubey and Neeraj Sharma, posted in Sajapur district, were returning to their respective native places in Morena and Gwalior district to celebrate Diwali.

The duo along with their family members were travelling in a car. While they were passing through Binaganj town around 3AM, the car driver lost control over the vehicle and it rammed into the divider.

On getting information, a police team reached the spot and rushed the injured to a nearby hospital with help of NHAI ambulance.

The police added that family members of the duo constables had been informed and they were coming to Guna. 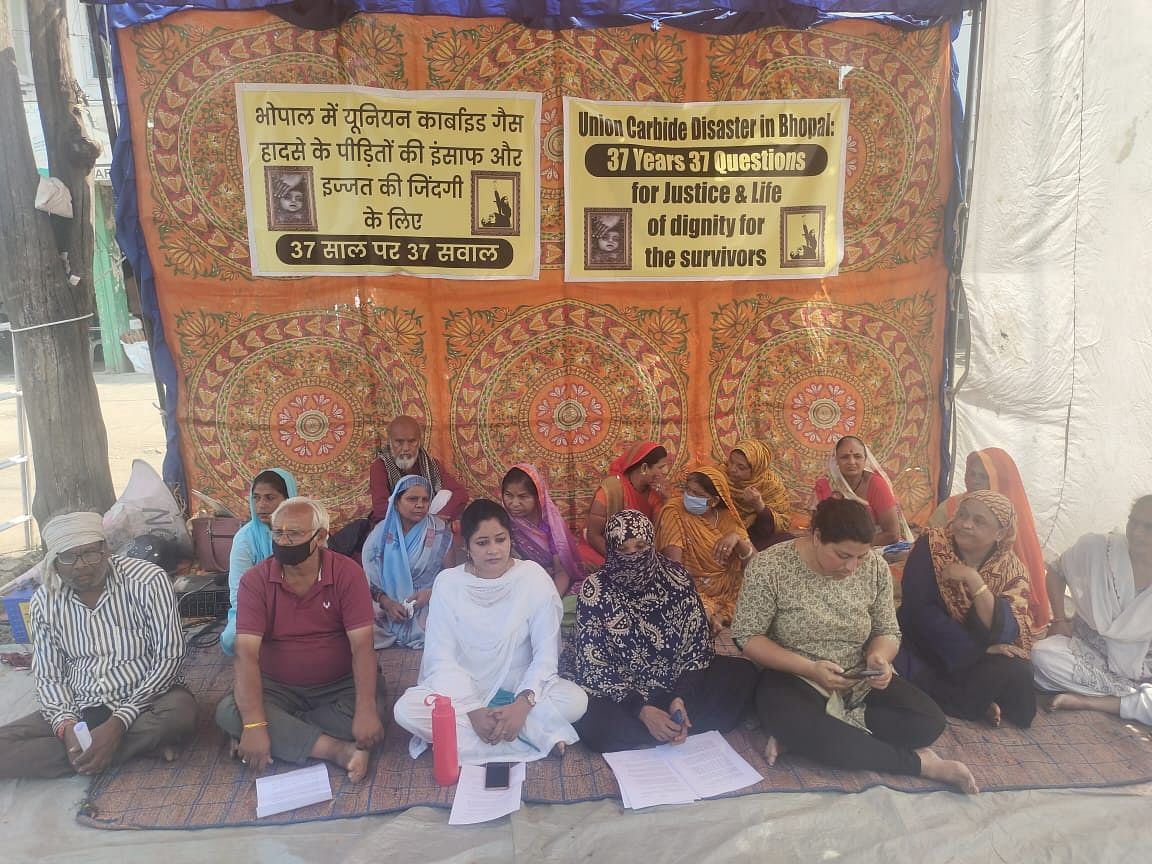