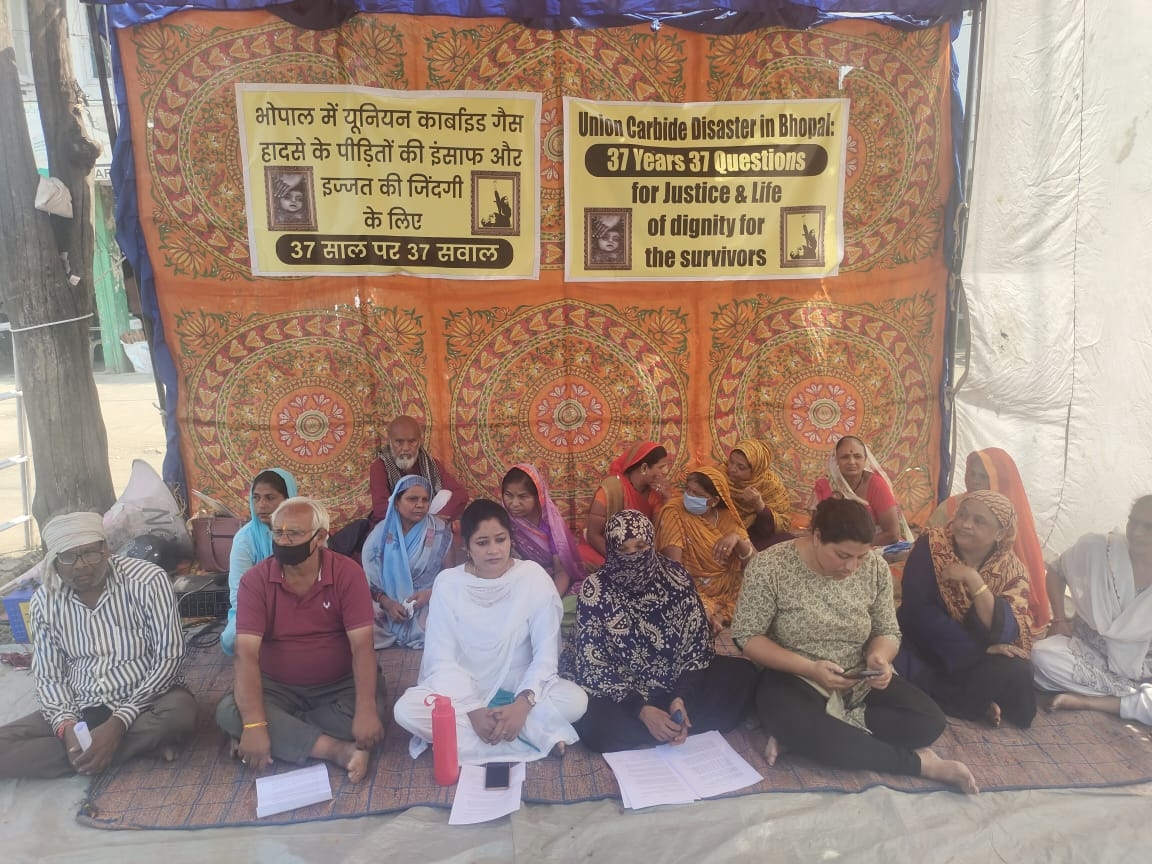 Bhopal (Madhya Pradesh): Gas victims have demanded to know why doctors and Medical Researchers of Bhopal Memorial Hospital & Research Centre (BMHRC) who are responsible for carrying out drug trials for multinationals without consent resulting in at least 13 deaths are not being prosecuted. They have raised the question before government.

Rachna Dhingra of Bhopal Group for Information and Action (BGIA) said, “Such doctors and BMHC researchers should be prosecuted for drug trial. BMHRC conducted drug trial without informed consent.”

“BMHRC was built to provide free medical care to gas victims but they started testing victims as guinea pigs at the behest of multinational pharmaceutical companies. As many as 15 trials and 13 deaths in 3 trials have taken place and no action was initiated against BMHRC doctors, management or pharmaceutical companies,” Dhingra said.

She further said information was sought on identity of people on whom different drugs were tested from 2000 to 2011, how much funds were received for trials and names of companies which commissioned them, names of drugs, number of patients involved and number of patients who died, minutes of meetings etc.

Through the campaign - “Bhopal Disaster: 37 years, 37 questions - the organisations wish to highlight urgent concerns regarding compensation, criminal justice, medical, economic and social rehabilitation and environmental remediation of polluted lands that need to be addressed.