Madhya Pradesh third- worst performer on Health Index but consolations for state as it shows impressive decline in NRM, U5MR 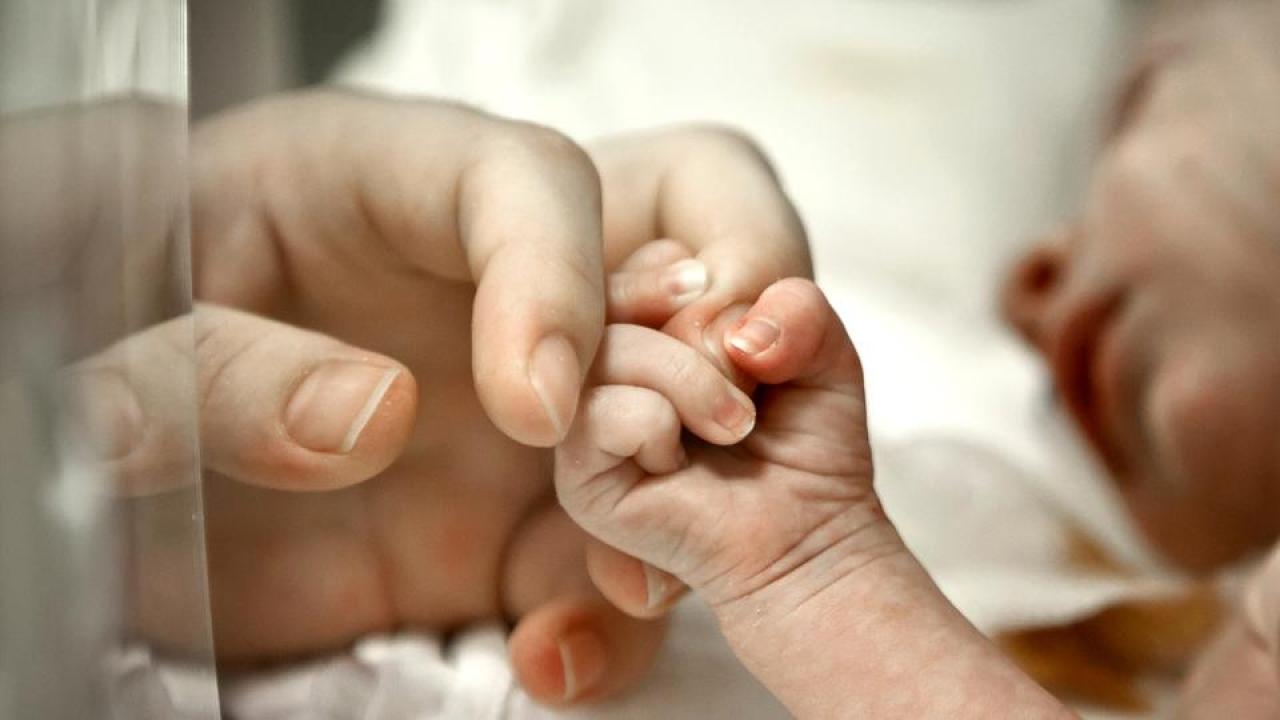 BHOPAL: Though, Niti Aayog, in its health index report 2021, has painted Madhya Pradesh’s the health sector in a poor light, the state government can draw some consolation from better performance in Neonatal Mortality Rate (NMR) and Under-five Mortality Rate (U5MR) as mentioned in the report.

Madhya Pradesh stands at rank-17 as one of the worst performing states as per Health index of Niti Aayog-2021, which was made public on Monday. The state, however, showed impressive performance in terms of Neonatal Mortality Rate (NMR) and Under-five Mortality Rate (U5MR), says the report.  These parameters are related to the Health Index concerned with Base year 2015 and Reference Year 2016.

NRM declined from 34 to 32 neonatal deaths per 1,000 live births in Madhya Pradesh during 2015 to 2016. Similarly, the state which was having the highest U5MR, reported an impressive decline in U5MR by 7 points from 62 to 55 compared to the national average of 4 points, the report adds.

Report further reads as far as Neonatal Mortality Rate (NMR) is concerned, the first month after birth of a child (more specifically the first 28 days) is called the neonatal period. NMR is measured as the number of neonatal deaths per 1,000 live births. Death occurred during this period is of great concern because it reflects the availability and quality of the prenatal, intrapartum, and neonatal care services. Generally, neonatal mortality remains a public health concern, as more than two-thirds of infant deaths occur during the neonatal period.

Under-five Mortality Rate (U5MR) U5MR, the probability of dying before completing the age of five is a critical indicator of child survival. It reflects a gamut of health and non-health factors that affect child survival, such as nutritional status of women and children, maternal education, availability of basic public health interventions (e.g. immunisation, oral rehydration therapy, water and sanitation), and socio-economic status. Although, Assam and Madhya Pradesh were the two States with the highest U5MR in 2016. 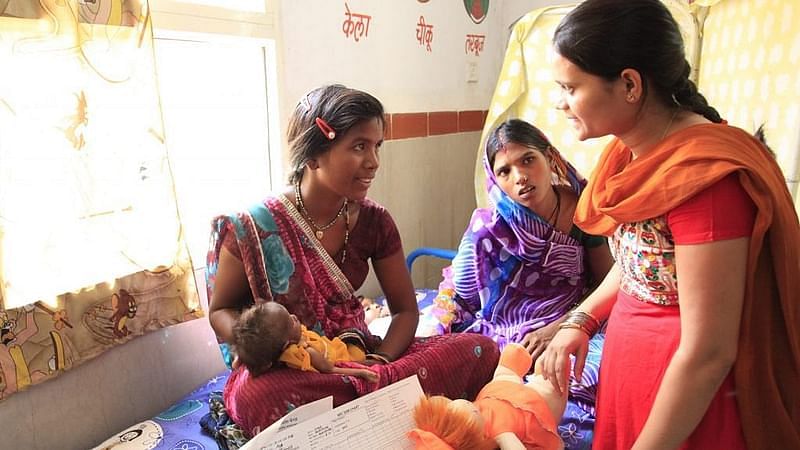