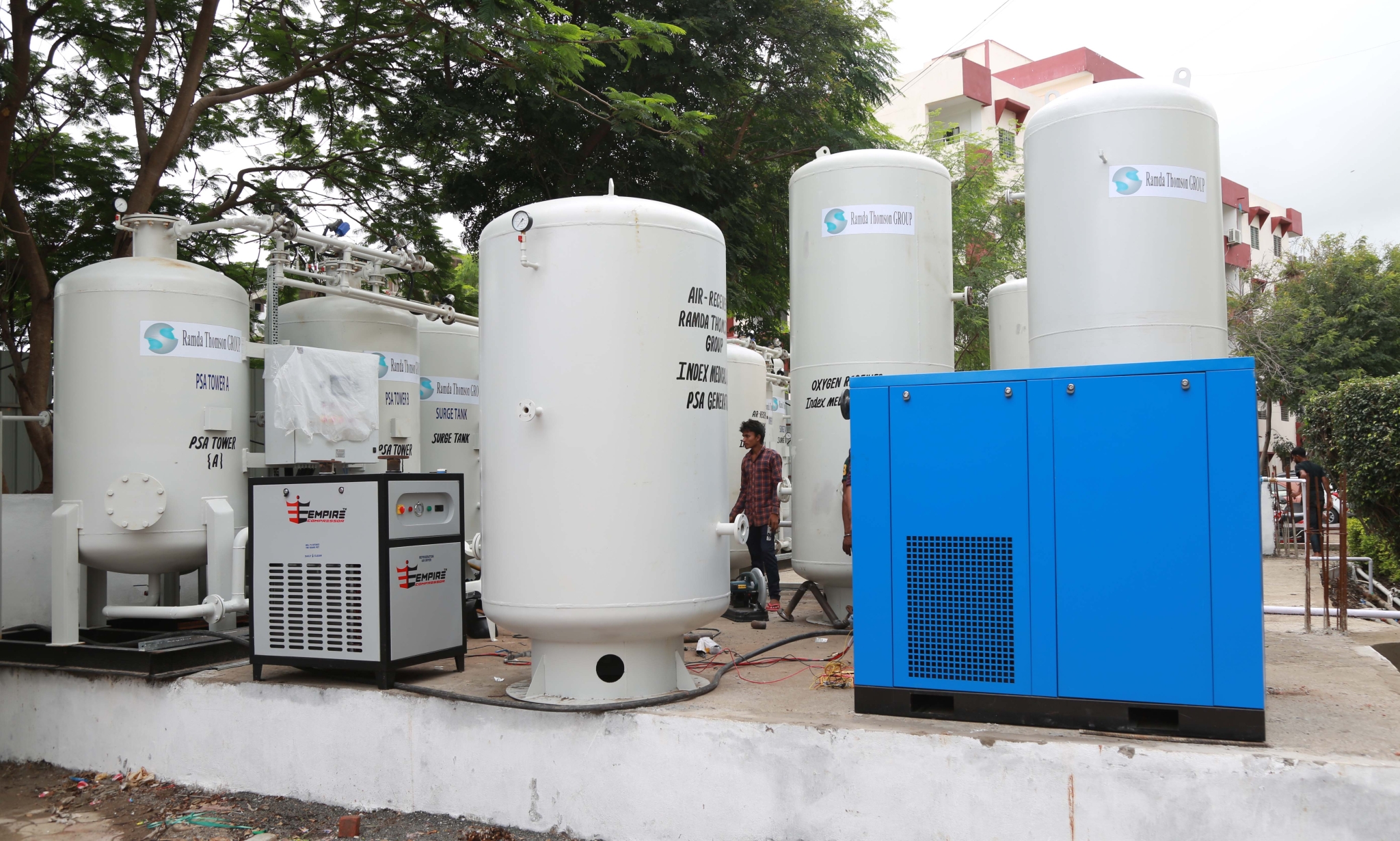 An oxygen plant was inaugurated at 30-bed Community Health Centre (CHC) in Kolar on Saturday. The plant will generate 150 litres of oxygen per minute for medical use. Kolar is a satellite township having population of 3 lakh.

Chief medical and health officer Dr Prabhakar Tiwari said 10 oxygen plants have been proposed for Bhopal to address the need during pandemic. The main object is to make state capital self-reliant in production of oxygen for medical use. 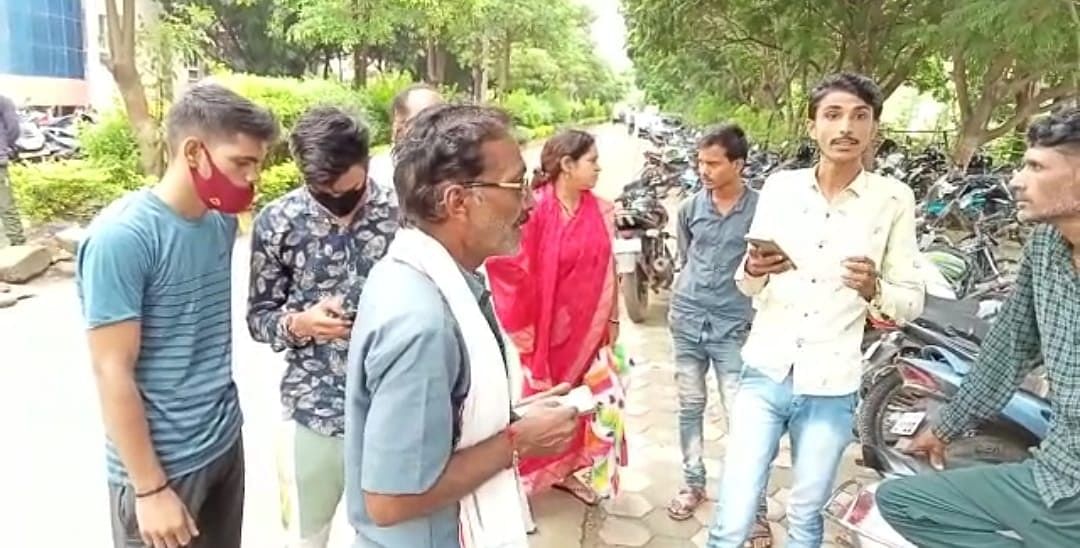