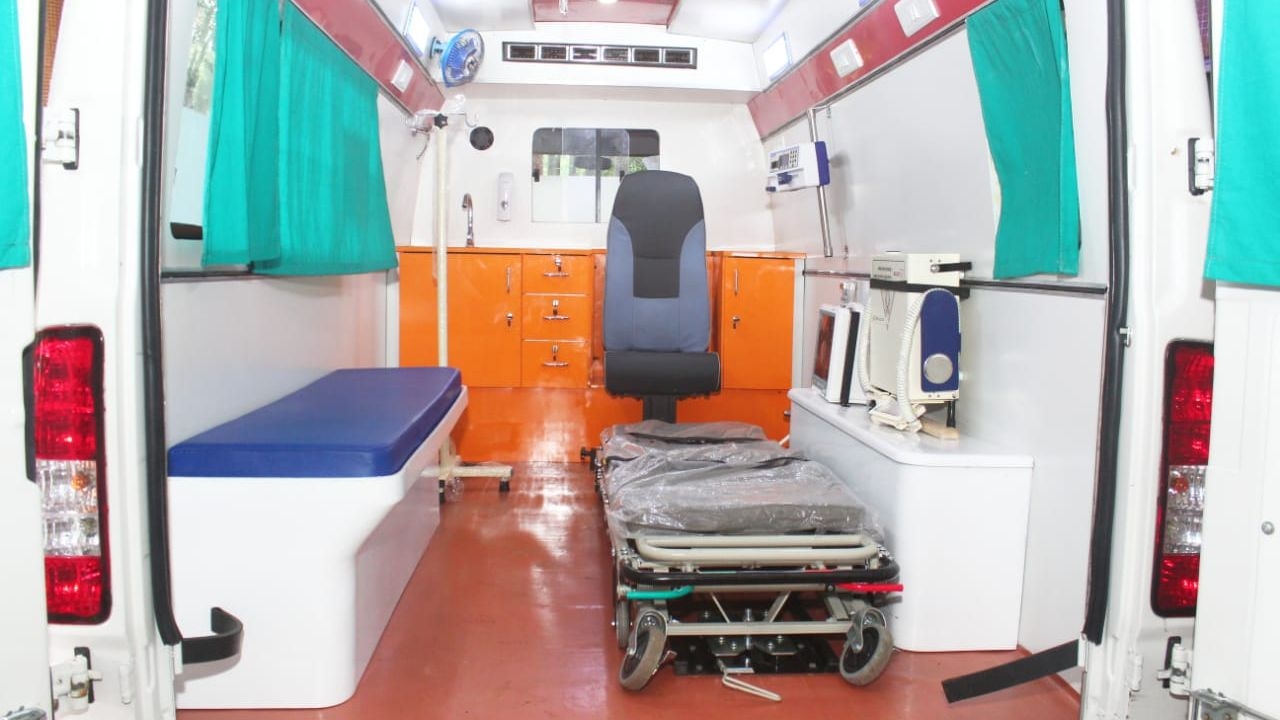 Bhopal (Madhya Pradesh): The sudden death of 17-year-old Shruti Soni, an athlete from Betul due to a cardiac arrest on Thursday, has raised alarm bells for sportspersons here and people in general given the rise in cardiac ailments specially among youths, say sportspersons and doctors. Shruti was a national champion of sports meet organised by Kendriya Vidyalaya.

As per her family members and local resisdents in Betul, what shocked them was the fact that she was active in the field of sports and was not obese, which is considered to be one of the main causes of cardiac diseases.

Her post-mortem report suggested blockage in heart and clot in her brain. Shruti Soni was an athlete, who underwent strict diet and fitness regime, yet she had cardiac anomalies, which led to her death.

This has raised several questions over present day lifestyle that leads to diseases, which once afflicted elderly, said the cardiologists Free Press spoke to.

According to a research report published by National Centre for Biotechnology Information, young Indians are at risk of heart disease by a decade earlier than western counterparts. This shows that there is an increase in cardiovascular diseases in people who are not more than 30 years old. India accounts for one-fifth of deaths worldwide caused by cardiovascular diseases.

“Although there is no definite age to experience heart attack, the kind of lifestyle choices youngsters make, their diet plans, their workout routines and how they manage their stress level can influence probabilities. The current lifestyle has taken people away from nature. So, they rarely have an inbuilt immunity,” cardiologist Dr Manish Kedia said.

“Shruti was an athlete. People think athletes remain fit, so they are less vulnerable. It’s not true. Among young competitive athletes, cardiac morphology changes with training. Certain cardiac diseases with the potential for sudden death are an important but not uncommon clinical problem. The vast majority of these deaths occur on athletic field during severe exertion while training or competition,” he added.

Block medical officer from Shruti’s hometown in Betul, Dr Sanjeev Sharma, said, “When a person is in their twenties, they slowly begin to develop negligible blockages because of increased cholesterol or other genetic factors.”

However, when the person faces an acutely stressful event, undergoes a significant physical exertion without preparation or severe biological stress, the exertion of heart causes clots to form near already present blockages, leading to sudden death due to a cardiac arrest.

"Young people don’t go for prior heart check-ups. People start gymming without a pre-cardiac check up and then during gym, they do weight training, which increases thickness of heart, they do treadmill workout cross training. Some take supplements, which are not good and damage heart, leading to arrhythmia," Dr Sharma added.