Chouhan, while addressing the Gaurav Diwas programme in Jabalpur to honour tribal icons, said his government would celebrate 'Janjatiya Gaurav Diwas" every year on November 15.

Jabalpur (Madhya Pradesh): Chief Minister Shivraj Singh Chouhan on Saturday said his government would implement the Provisions of the Panchayats (Extension to the Scheduled Areas) Act or PESA in a phased manner and also begin doorstep delivery of rations in 89 tribal blocks.

Chouhan, while addressing the Gaurav Diwas programme in Jabalpur to honour tribal icons, said his government would celebrate 'Janjatiya Gaurav Diwas" every year on November 15.

"PESA Act will be implemented in a phased manner to protect and conserve community resources. We will start doorstep delivery of rations in 89 tribal blocks from November 1, to coincide with the foundation of the state. Tribals won't need to visit ration shops by leaving their work," he said.

"Vehicles owned by tribals will be hired for the distribution work. The state government will guarantee the loan for the purchase of these vehicles, it will benefit 23.80 lakh families living in more than 7,500 villages of tribal development blocks. The MP government will Janjatiya Gaurav Diwas every year on November 15 to mark the birth anniversary of Birsa Munda," he announced.

Chouhan said the state government will also observe the martyrdom day of tribal icons and erstwhile Gondwana Empire ruler Shankar Shah and his son Raghunath Shah on September 18 every year.

He also announced the renaming of Chhindwara University as "Raja Shankar Shah Vishwavidyalaya". Union Home Minister Amit Shah and other leaders were also present in this programme. 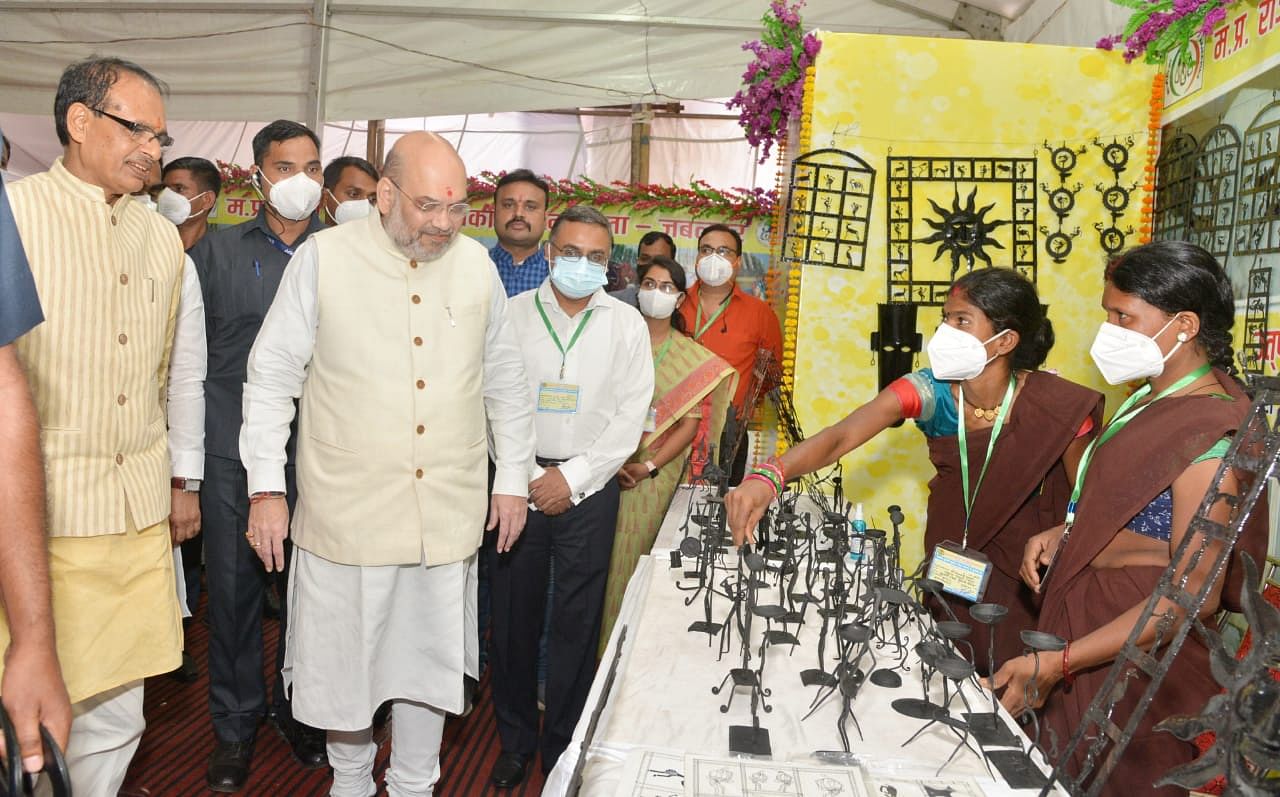