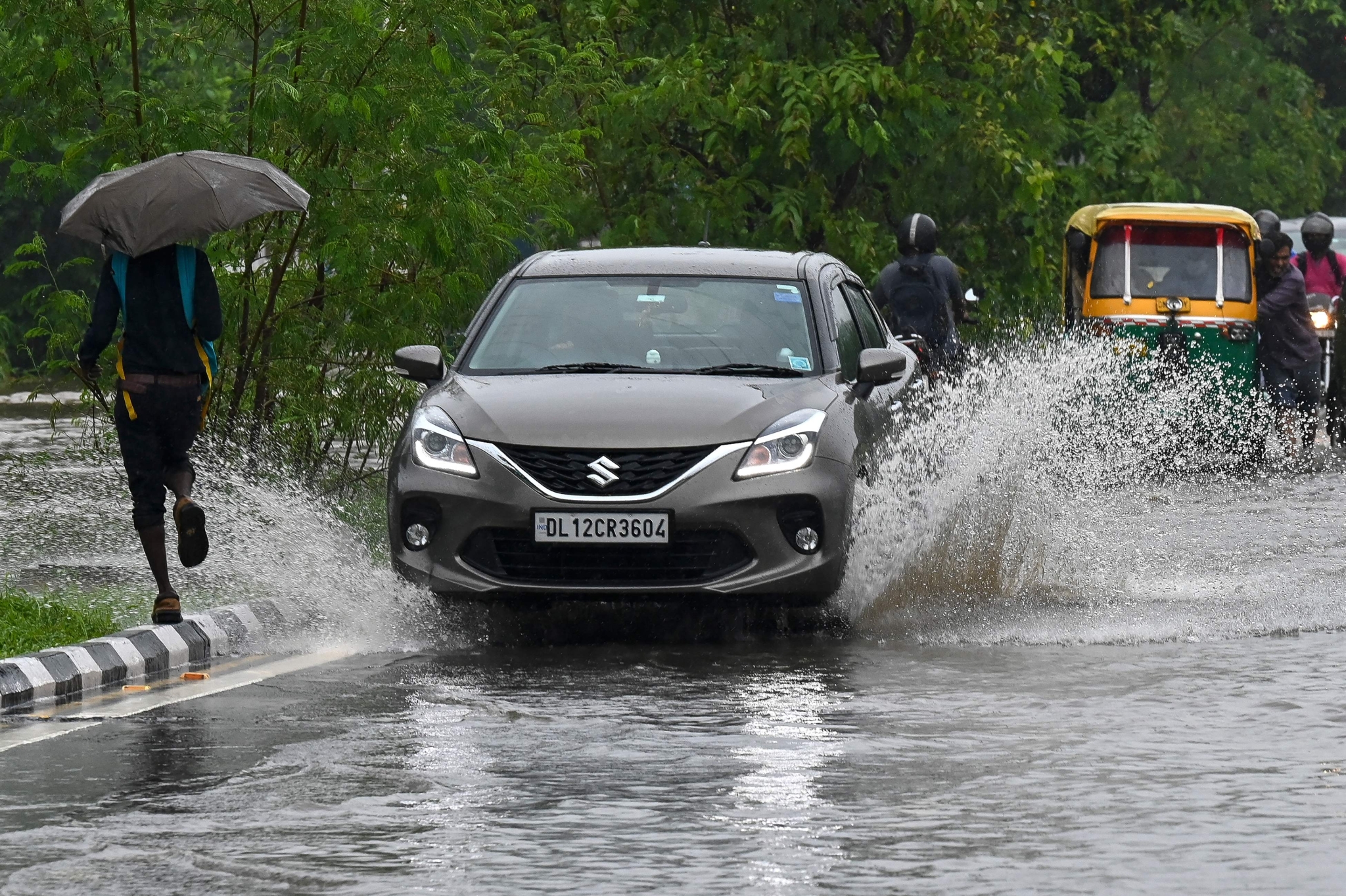 Vehicles drive along a water-logged road during heavy monsoon rains in New Delhi on July 27, 2021. | Photo by Prakash SINGH / AFP

Rain or thundershowers are likely at most places in Jabalpur, Shahdol, Sagar and Rewa divisions of the state. This kind of weather may prevail at many places in Bhopal, Hoshangabad, Ujjain, Indore, Gwalior and Chambal divisions, he added. According to the official, an upper air circulation over east Uttar Pradesh was bringing forth moisture to north-east Madhya Pradesh, causing rain in areas situated close to the border of that state.

Rain on the cards

Weather remained dry in most parts of the state capital on Thursday. A few pockets experience drizzle. As per weatherman, the city is likely to record heavy rain in the next 24 hours. 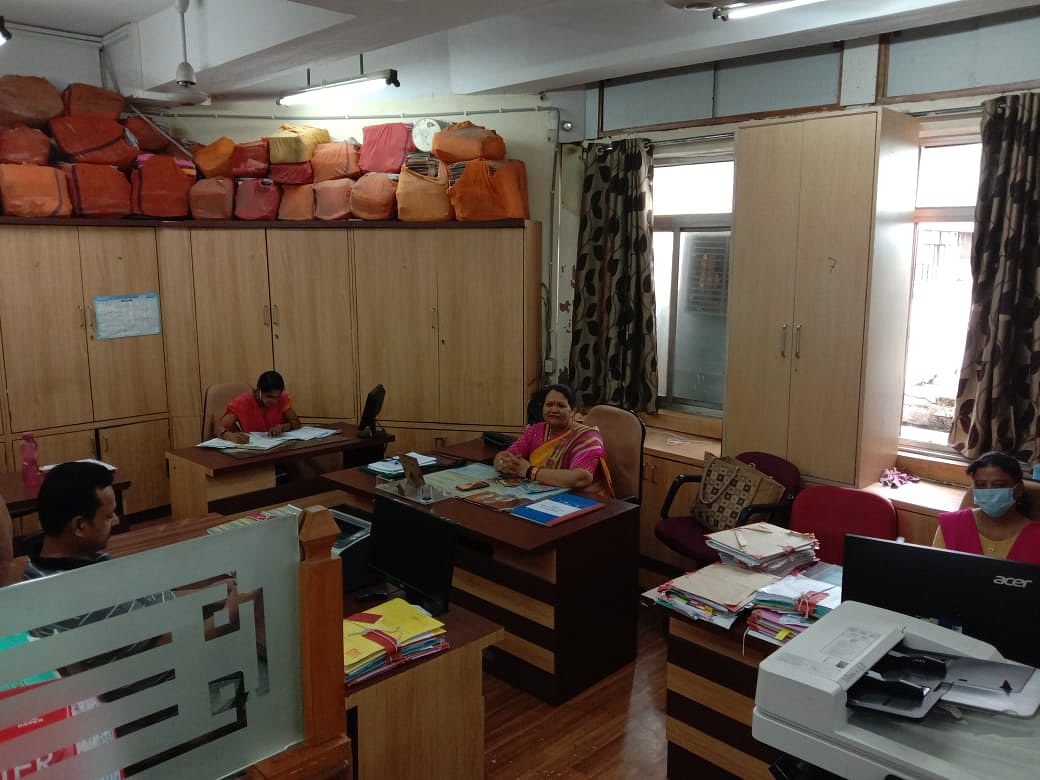