Three years have passed since sports ground was inaugurated, but it has yet to be handed over to the sports department
FP News Service 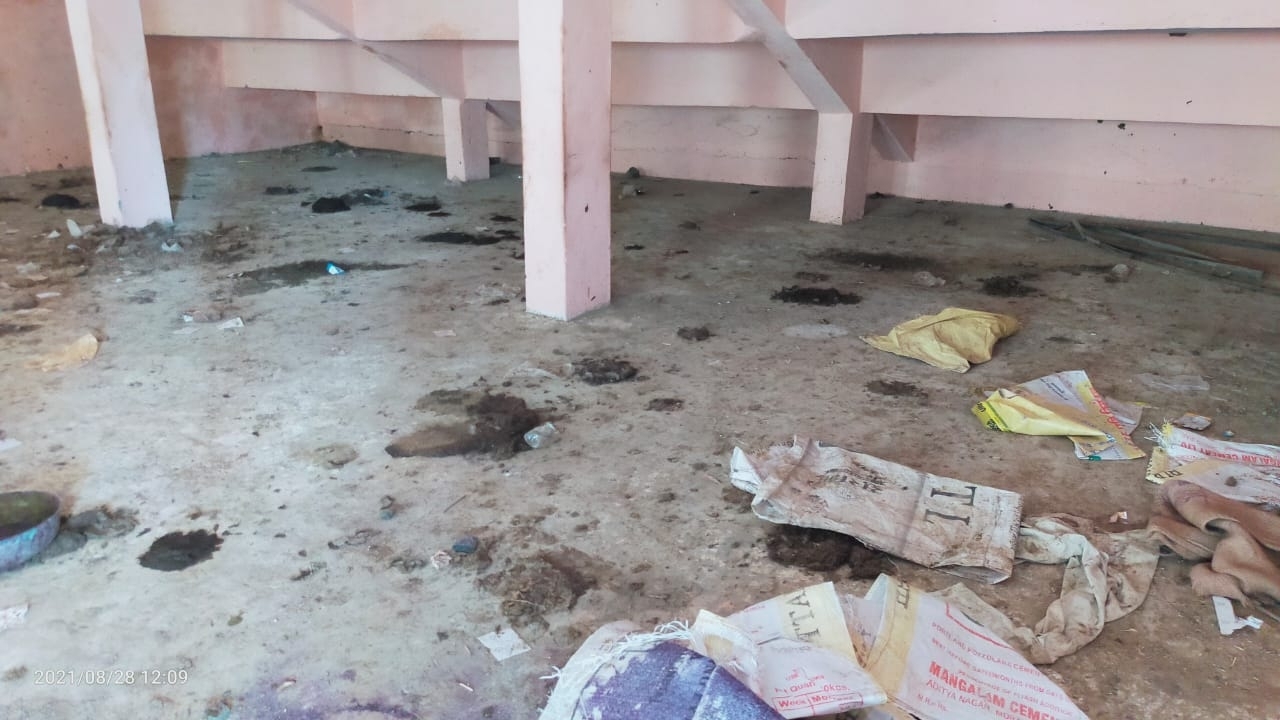 Mandideep (Madhya Pradesh): Three years have passed since a stadium was inaugurated at Deewtaya village Panchayat, but it is yet to be handed over to the sports department.

As a result of delay in its handover process, the sports ground built five years ago at a cost of Rs 80 lakh to encourage local talents in sports has turned into a pasture land, sources in the sports department said.

The players are, however, not getting any facility, although the stadium was inaugurated three years ago, sources in the sports said.

On the other hand, the stadium is lying in a bad state because of a lack of care, they further said.

According to some sportspersons, the situation has come to such a pass that, instead of players, stray animals can be seen grazing there.

As the stadium has not been handed over to the sports department it cannot run sports activities, sources in the department further said.

Former in charge minister of the district Suryaprakash Meena along with local legislator and former minister of tourism and cultural department Surendra Patwa inaugurated the Tiwatia stadium on June 16, 2018.

When the issue was put up before sports officer of Sports and Youth Welfare Department, Jalaj Chaturvedi, he said the stadium was not handed over to the department.

The Rural Engineering Services is looking after the stadium, he said.

On the other hand, when the matter was raised before sub-divisional officer of Rural Engineering Services, Jitendra Ahirwar, he said they had handed over the stadium to the Panchayat.

But chief executive officer of Janpad Panchayat, Sanjay Agarwal, said that the stadium had not been handed over to them.

Chaturvedi said that Rural Engineering Services would not give money to the employees for taking care of the stadium and the sports department would not take the responsibility for it.

The Rural Engineering Services is not ready to pay any money. But the Panchayat officer said it is the responsibility of the villagers to take care of the stadium.

Hockey player Manish Malviya said that players from rural areas would have got an opportunity to go ahead, but as it is far from the city and as the players are not able to make the stadium a better platform for improving their skills.

Collector of Raisen Arvind Kumar Dubey said that the stadium was constructed in the rural area and he would take feedback on its present condition.

Action would be taken against the guilty only after that, Dubey said. 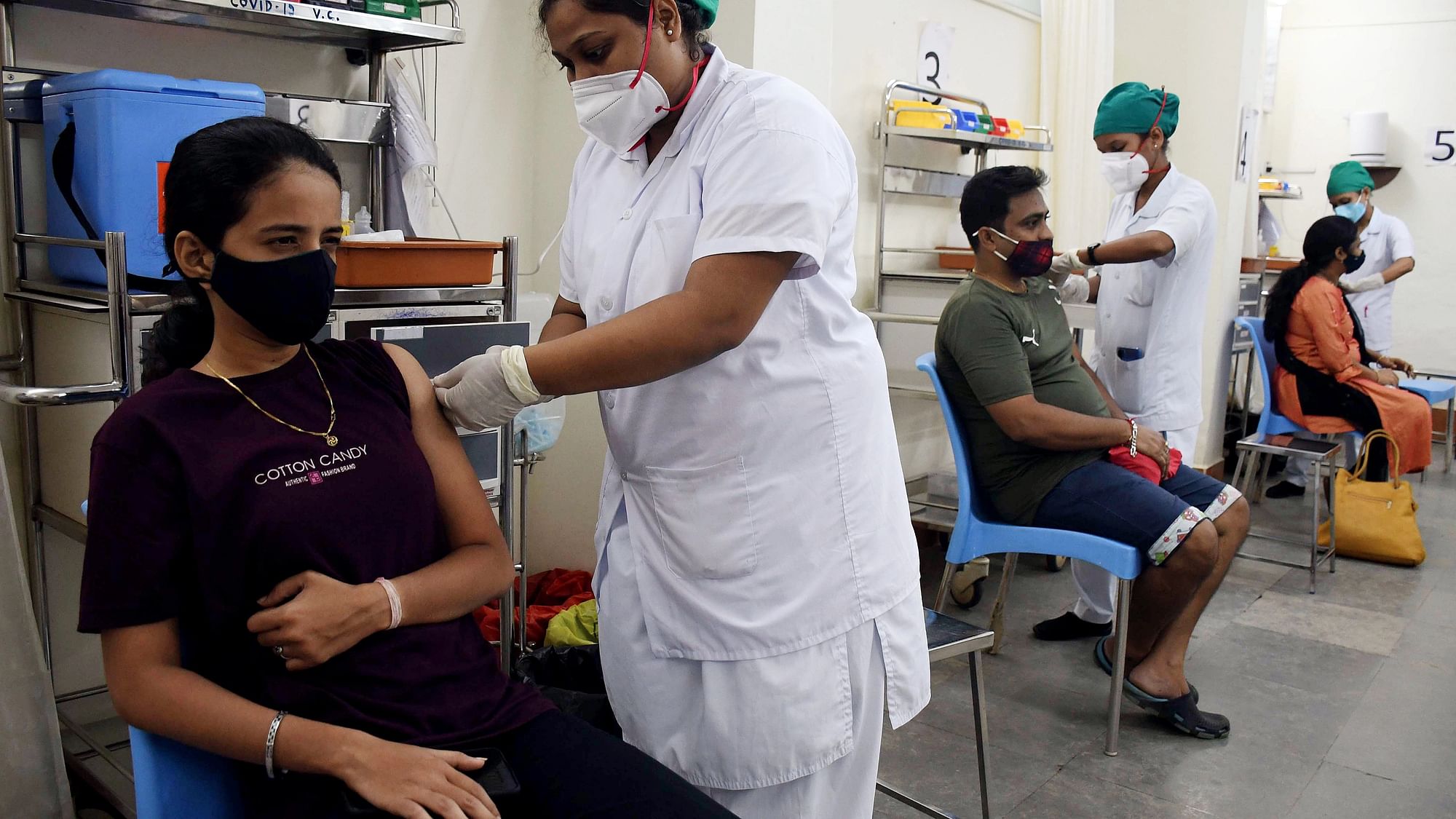 Madhya Pradesh: Nine covid cases in one day; five from Mhow, one from Pithampur