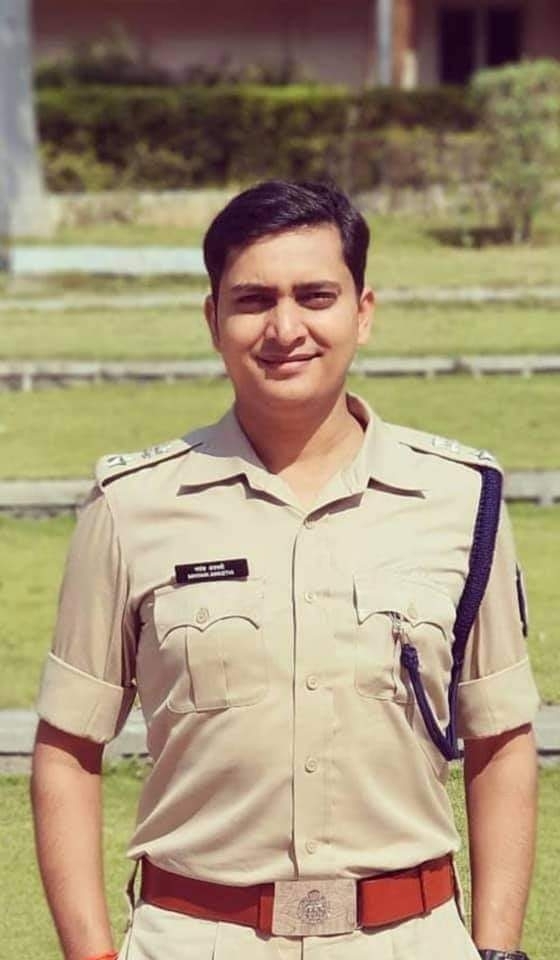 In an interview with Free Press on Saturday, Awasthi said he had asked the police station heads to prepare a visitor’s register in which the name, mobile phone number and address of a complainant are noted.

Awasthi also said that either he himself would inspect any police station or ask any sub-divisional officer of police to check the visitor’s register.

Awasthi said he might also call up the complainant to know about the progress of his complaint.

A police station in charge failing to implement the instruction will face the music, Awasthi said, adding that it was his top priority.

Awasthi said that there would be more patrolling to stop thefts and the police station heads would be given a monthly target to recover property-related items.

Awasthi further said that he had directed the station heads to recover 60% stolen items in a month in their respective areas.

Besides, they have to dispose of the long-pending complaints on CM Helpline, he said, adding that a team had been formed to stop incidents of loot and theft.

The team has to work out the incidents of loot and thefts within time limit, Awasthi said.