Bhopal (Madhya Pradesh): Some 300 people from Tyonthar area of Rewa district in Madhya Pradesh had to be moved to safety on Sunday after incessant rains caused flooding, officials said.

Rewa Superintendent of Police Rakesh Singh confirmed the development and said water had started receding in some places after the rains stopped for some time.

In Satna district, one man was missing and another rescued while crossing a bridge over a water body in a tractor amid heavy rains in Patora village under Kotar police station limits, Superintendent of Police Dharmveer Singh told PTI.

Vijay Parihar (18) had been rescued while Atul Mishra (23) was missing, he informed.

The SP said, a road connecting Birsinghpur in Satna to Semaria in Rewa had to be shut for traffic after water from Mau river started flowing above the bridges in the vicinity.

As at 7:40pm, no loss of life had been reported from any part of the state due to the rains, Sub Inspector Rawat said.

Earlier in the day, the India Meteorological Department had issued an orange alert for heavy to very heavy rainfall in the range of 64.5 millimetres to 204.4 mm for Rewa and Satna. 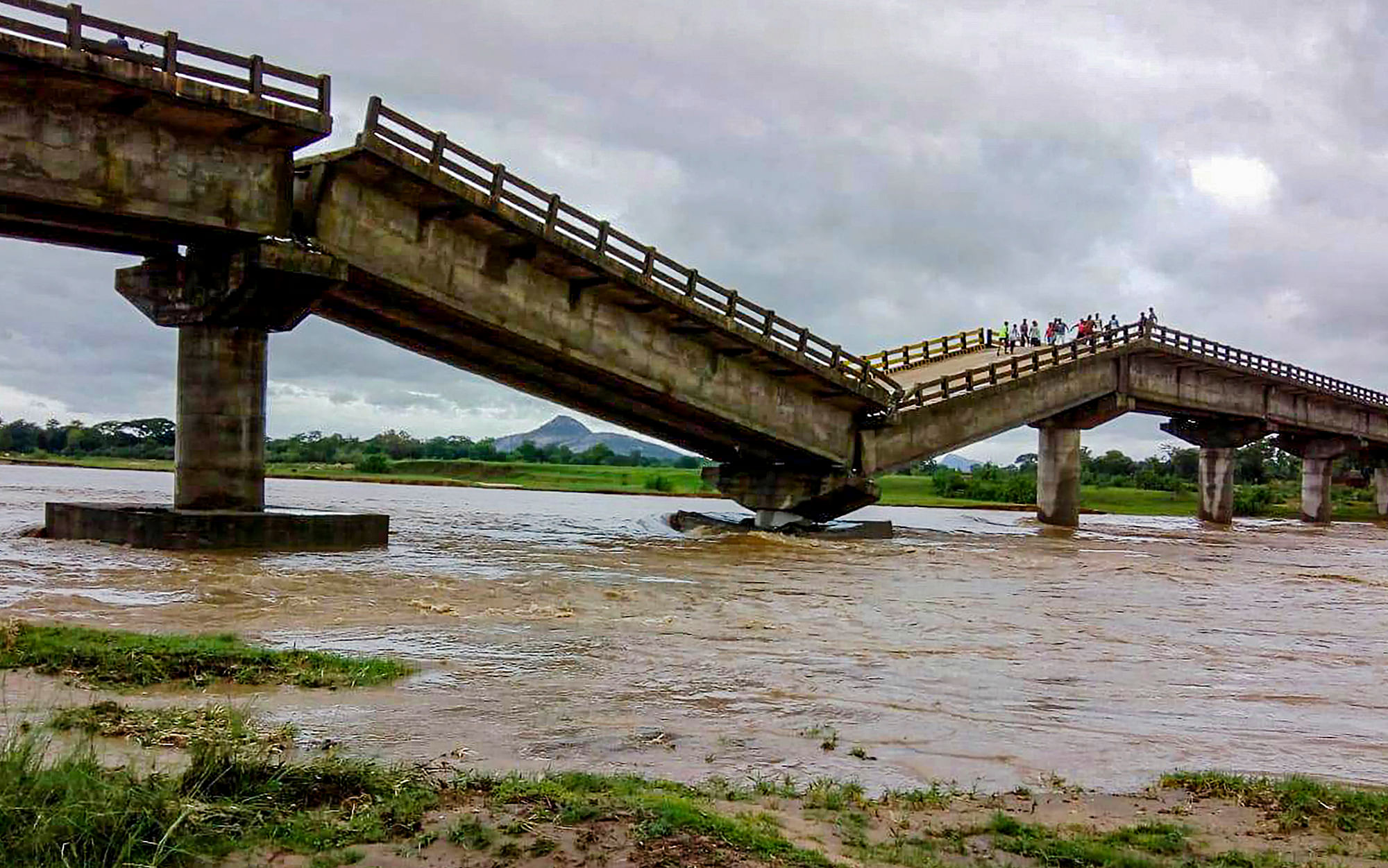