CM was speaking during Anna Utsav organised across the state to give free ration to beneficiaries of Pradhan Mantri Gareeb Kalyan Anna Yojna.
Staff Reporter 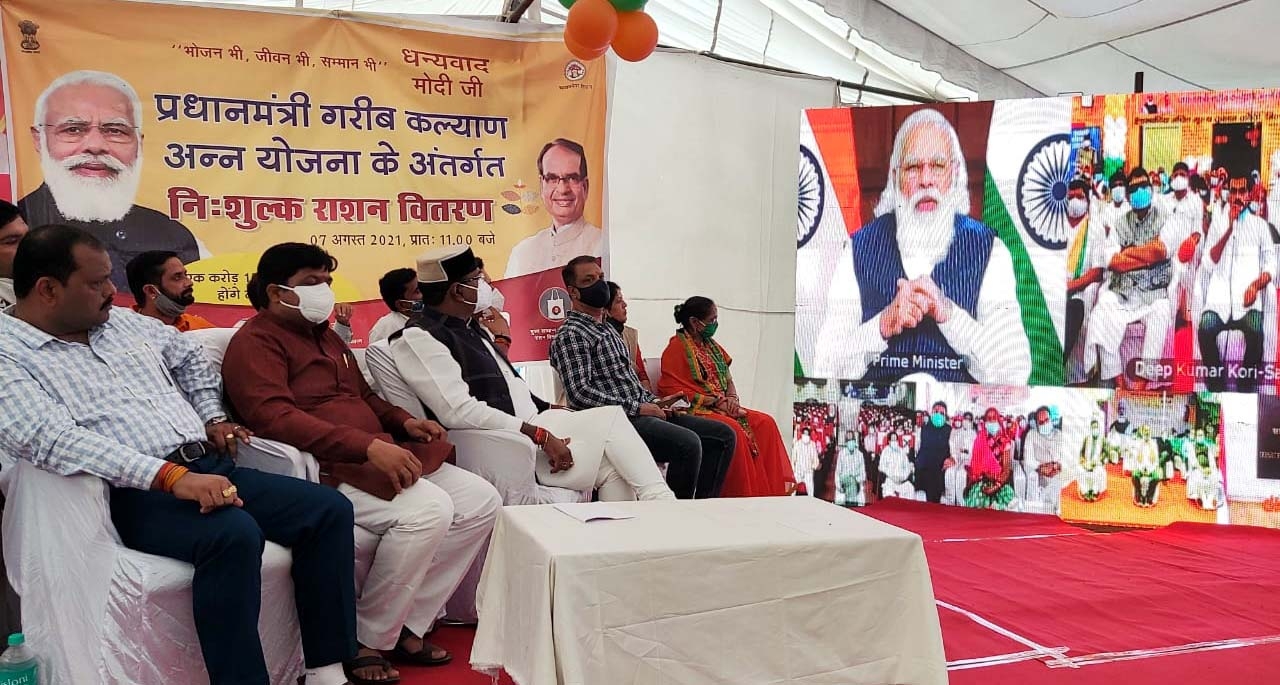 Bhopal (Madhya Pradesh): Chief minister Shivraj Singh Chouhan said here on Saturday development was meaningless if it didn’t reach the poor and bring about desired changes in their life.

CM was speaking during Anna Utsav organised across the state to give free ration to beneficiaries of Pradhan Mantri Gareeb Kalyan Anna Yojna.

Chouhan said, “Our country has developed in all directions under the leadership of Prime Minister Narendra Modi. Our Prime Minister has the resolve to build a glorious and prosperous India. Unless the light of development reaches the poor, unless changes come in their lives, development is meaningless.”

CM thanked the PM for providing a subsidy of Rs 32204 crore to 26.27 lakh families in rural areas in the state since 2016. A sum of Rs 32156 crore were provided to the poor covering 7.37 lakh houses in urban areas. “It is our resolve under the leadership of Prime Minister Modi that by 2024, no poor in the state will remain without a pucca roof.”

Praising chief minister Shivraj Singh Chouhan Prime Minister Narendra Modi said the state government had done commendable work in the direction of providing help to the farmers. The farmers produced record production in the state and the state government also made arrangements for procurement in record quantities at minimum support price (MSP). A maximum number of procurement centres in the country were set up for the purchase of wheat in Madhya Pradesh. 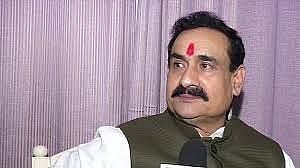