Chhindwara (Madhya Pradesh): A police sub-inspector was killed and three other policemen sustained injuries after the four-wheeler they were travelling in crashed into a stationary truck in Chhindwara district late on Monday night, police said on Tuesday.

According to information, a police team from Betul district was returning from Raipur in Chhattisgarh after detain two accused in connection with a theft incident. The team was being led by Padhar police outpost in-charge Vinod Shankar Yadav.

They were travelling in a four-wheeler. Around 2.30AM, the vehicle driver lost control over it and it hit the stationary truck which was parked on the roadside.

While Yadav died on spot, one ASI and two constables sustained serious injuries. They have been referred to a hospital in Nagpur, where ASI’s condition remains critical.

Superintendent of Police (SP), Simla Prasad said that the vehicle in which the police team and two detainees were travelling was being driven by a driver. “The vehicle driver is missing. A manhunt has been launched to nab him,” she said, adding that the body of the deceased cop has been taken to Betul, where final rites will be performed. 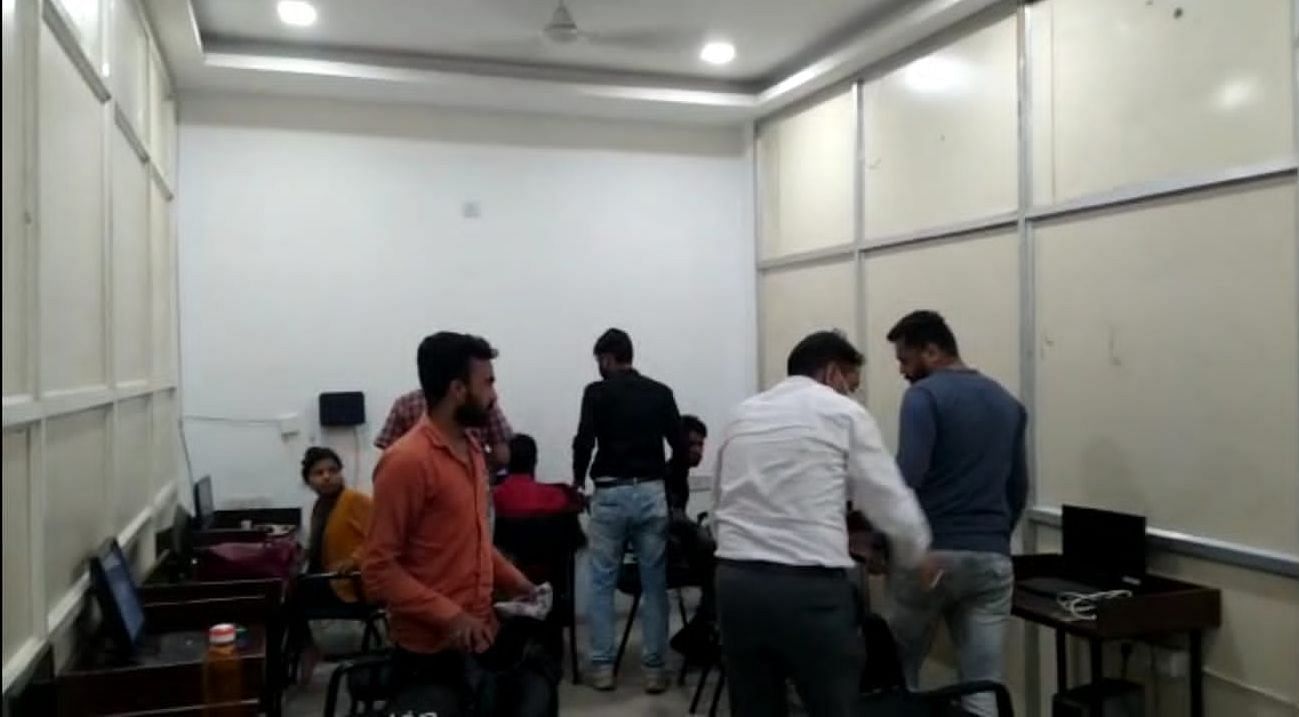