While launching the "Ration Aapke Gram" scheme, he handed over the keys of ration vehicles to Anil of Dindori and Laxminarayan of Mandla, as per an official release.

Launching the Sickle Cell Disease Eradication Mission, the Prime Minister presented genetic counselling cards to Hasheela of Jhabua, Seena Dudve of Alirajpur and Manish Singh Sikarwar of Jhabua, as per the release.

At the main programme held at Jamboree Maidan, Governor Mangubhai Patel handed over appointment letters to Vivek Kumar Bharia and Pinky Sahariya who were appointed as secondary teachers from special backward tribal areas.

The Prime Minister said, “A very beautiful and meaningful dance-songs have been presented here by tribal artists. I was watching them carefully. Every dance, song, lifestyle, tradition has some element of knowledge. Today, this dance song was telling me that life is of a few days. Then it gets mixed in the soil. No one lives on earth forever and everything has to be left here. These tribal brothers and sisters living in the forests tell us about the philosophy of life.”

Prime Minister said the tribal community in Madhya Pradesh had set a good example before the educated class by getting both the vaccines against corona. They played an important role in saving the country.

The PM appreciated 100 per cent corona vaccination in Narsinghrunda village of Jhabua district of Madhya Pradesh. 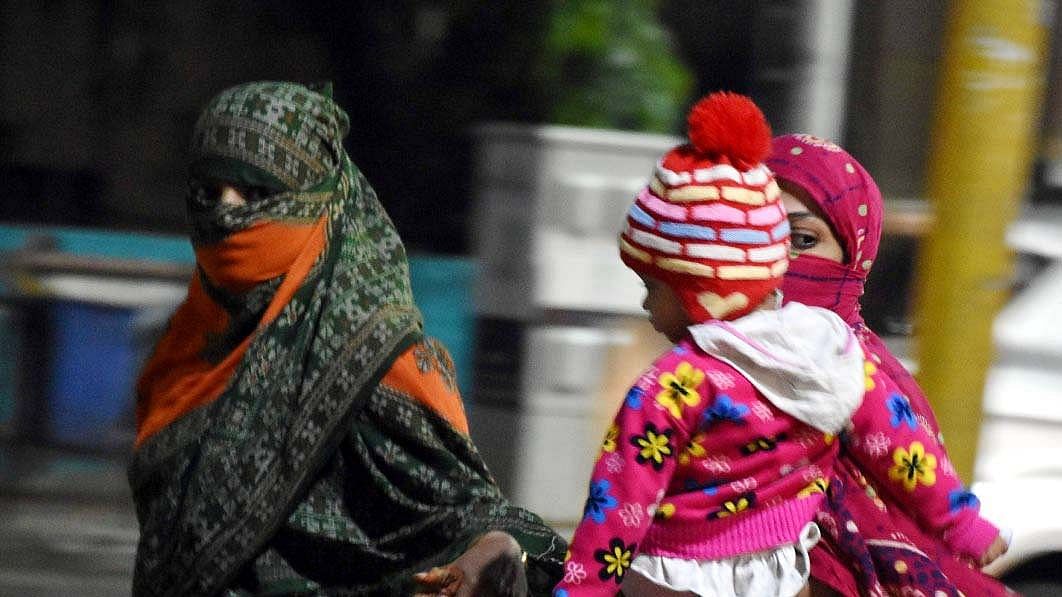