Madhya Pradesh: Permission given for Garba, DJ, Ravan-dahan at colonies only, no commercial events allowed

Coaching classes, gyms to be opened with full capacity from Oct 15 in Madhya Pradesh
Staff Reporter 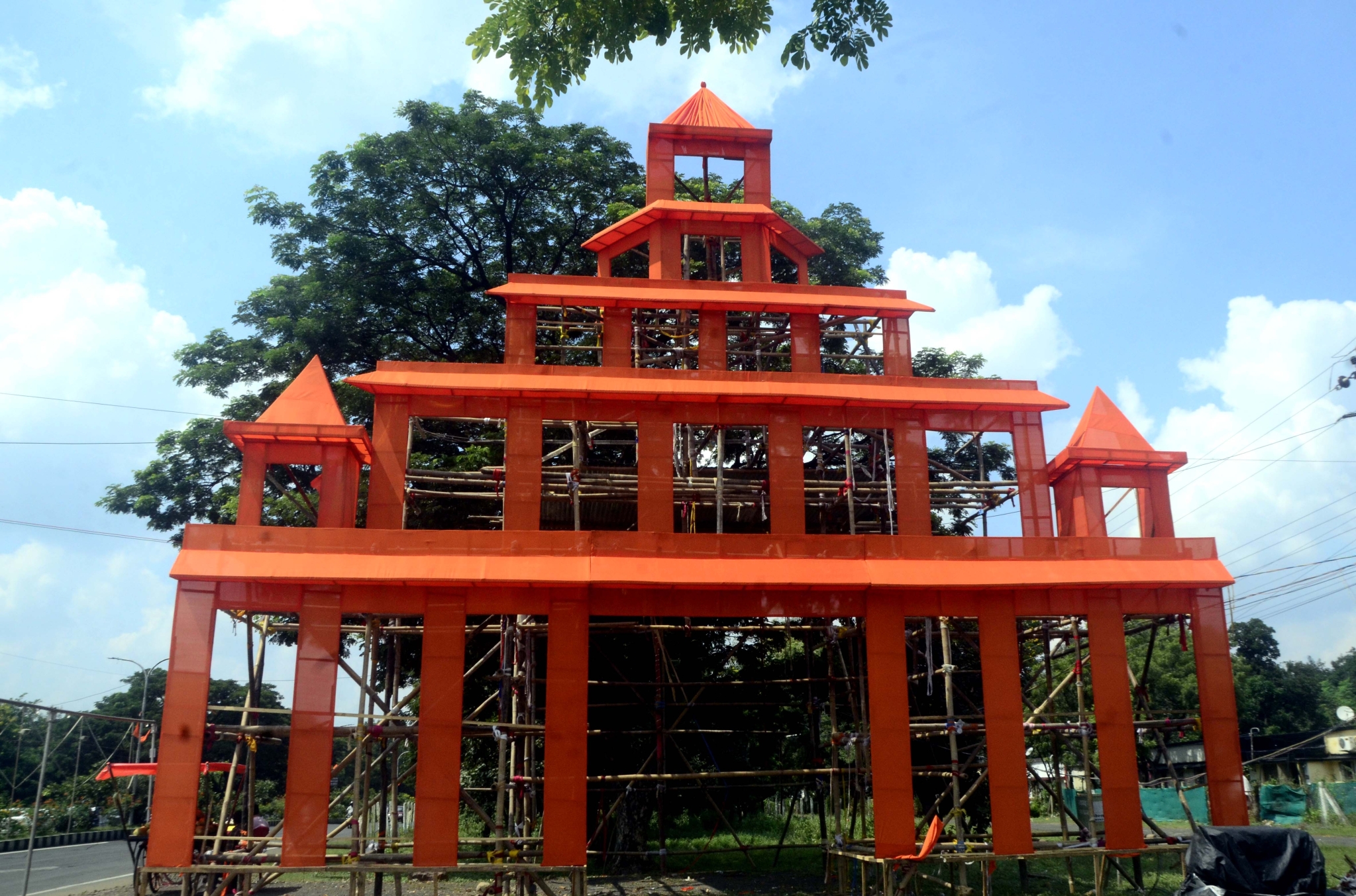 BHOPAL: State government, in its Cabinet meeting on Tuesday, permitted Garba and DJ in colonies and residential areas but it will remain prohibited at commercial level in Madhya Pradesh. DJ will be permitted till 10.00PM as per Supreme Court  guidelines.

Home minister Narottam Mishra informed, “Ravan-dahan has been permitted at colony-level but organizing committees will have to take permission for Ravan-dahan being organised at grand scale on ground. The permission will be given on the basis of visitors. Guidelines for Durga idols will be the same as they were for the Ganesh idols. However, now five people will be permitted instead of four at place of puja inside the pandals. Chal-Samaroh will remain prohibited.”

The home minister further said that coaching classes, gyms will be allowed to open with full capacity after October 15 but theatres will continue to operate with 50 per cent of their capacity.

Mishra further said, “Decision has also been taken regarding land acquisition for  the  404-km Chambal Expressway (Atal-Progress way), passing through Madhya Pradesh, which has been included in phase-1 of Bharatmala Pariyojana. And according to the decision, twice the size of acquired land will be given to the affected person under this Pariyojana.”

Similarly, milk powder plant will be installed in Indore and Rs 50 crore will be given for it. The plant production capacity will be 30 tons daily, he added. 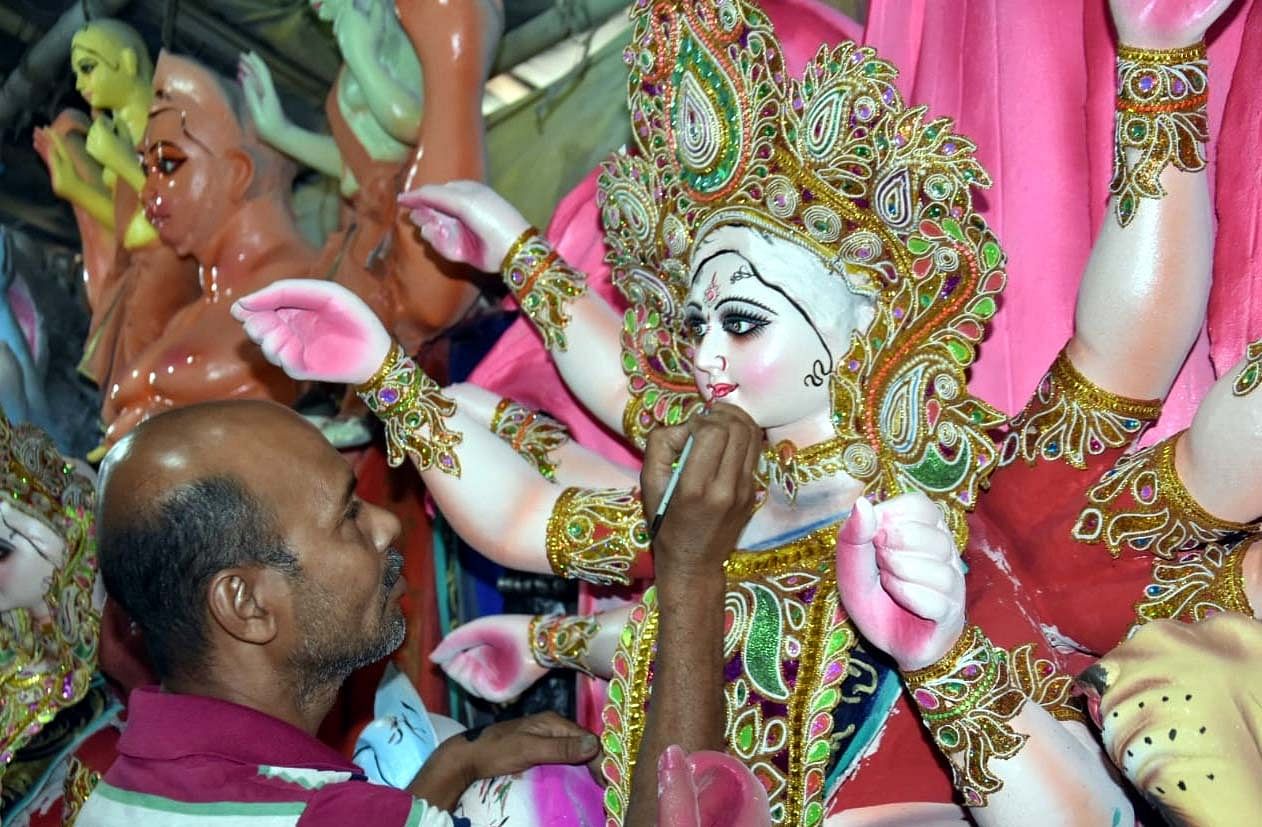