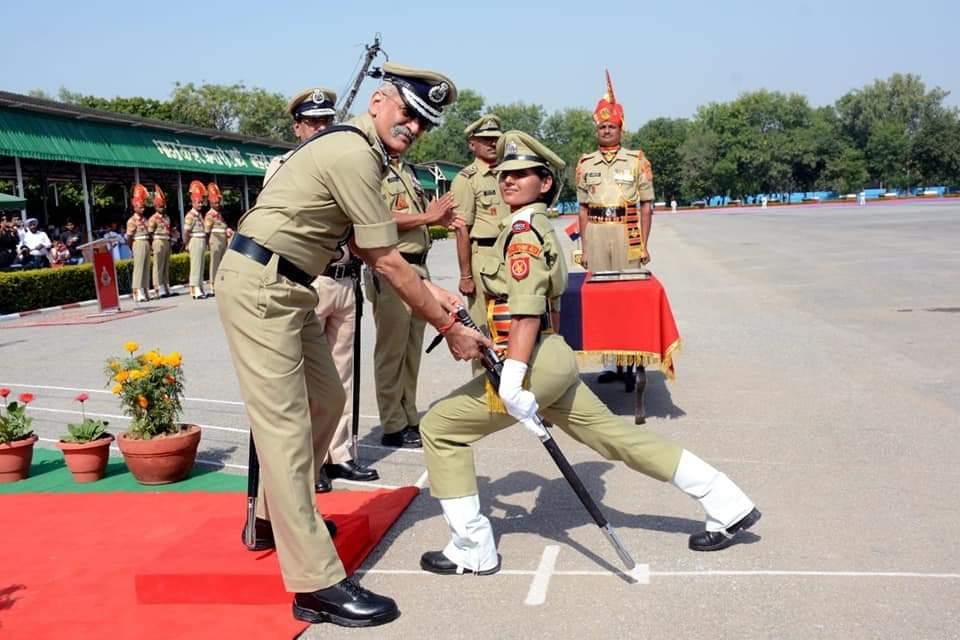 Gwalior (Madhya Pradesh): The passing out parade of Border Security Force (BSF) held after the completion of training of new batch of Assistant Commandants in Tekanpur, Gwalior on Wednesday.

61 trainee Assistant Commandants participated in the passing out parade. These assistant commandants are ready to serve the nation after the rigorous training of 53 weeks.

Assistant Commandants Ritu was the center of attraction of the parade as she bagged three trophies. She was awarded the Sword of Honor for the best all round performance, the Home Minister's Trophy for the best outdoor training and the Director's Trophy for topper in shooting. 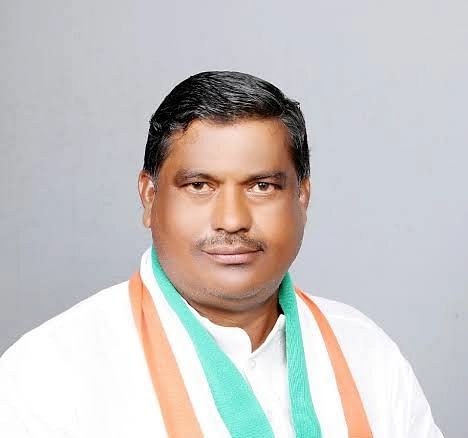