The state has a number of tiger reserves, including Kanha, Bandhavgarh, Pench, Satpura and Panna.
PTI 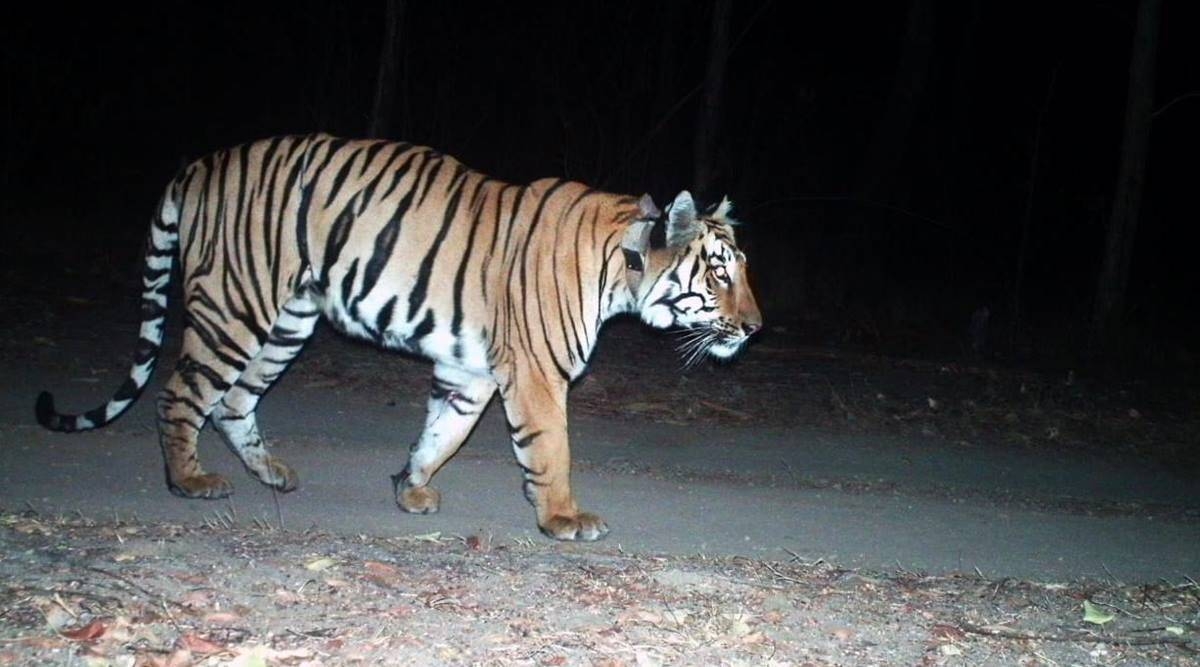 Bhopal (Madhya Pradesh): More than 30 tigers moved out of the Panna Tiger Reserve in Madhya Pradesh in recent years to find a new territory, a senior forest official on Tuesday said, adding that it was a regular and natural process.

According to the 2018 tiger census, Madhya Pradesh was home to highest number of tigers in the country, an official earlier said.

The Panna Tiger Reserve (PTR), located around 330 km from the state capital Bhopal, was left with no tigers about a decade back following which a tiger reintroduction project was started there.

On Sunday, the decomposed carcass of a tiger, which had moved out of the Panna Tiger Reserve (PTR), was found in Satna distric and a preliminary probe suggested the animal was killed by poachers, an official said.

"About 30 to 35 tigers have moved out of the PTR during the recent years. At present, there are 45 to 50 adult tigers in the PTR and 20 to 25 cubs (below the age of one year). Overall, 70 big cats are there in the PTR," the reserve's field director Uttam Kumar Sharma told PTI.

He said the "dispersal" is a natural behaviour of the big cats.

"As the number of tigers grows, they go out to find a new territory. Tigers from the PTR went to Chitrakoot and Bandhavgarh.

All the tigers in Satna's forest and Nauradehi sanctuary are from the PTR. The forest of PTR is connected through corridors with these areas. This is a regular and natural process," the official said.

Sharma further said the radio-collared tiger found dead in neighbouring Satna district on Sunday was identified as P234-31, also named as 'Heera'. The feline was born to tigress P-234 two years ago along with a male sibling 'Panna' and a female sibling.

Meanwhile, a forest department statement said three persons were arrested in connection with the poaching of tiger 'Heera' in Satna.

A case was registered against the three poachers, identified as Ramprakash Bagri, Krishna Kol and Munna, under provisions of the Wildlife Protection Act and further legal steps were being taken, the statement said.

The All-India Tiger Estimation Report 2018 had revealed that Madhya Pradesh was home to 526 tigers, the highest in any state in the country. Bhopal: Chunabhatti police station now has its own building equipped with facilities