Madhya Pradesh: Over 2,400 people infected by dengue in state so far this year, says health officials

The admission rate of dengue patients in hospitals was around 20 per cent, MP programme officer (for control of vector-borne diseases) Dr Himanshu Jayswar told PTI.
PTI

Bhopal (Madhya Pradesh): More than 2,400 people were infected by dengue in Madhya Pradesh so far this year and out of them, 95 were currently undergoing treatment in various hospitals of the state, an official said on Sunday.

The admission rate of dengue patients in hospitals was around 20 per cent, MP programme officer (for control of vector-borne diseases) Dr Himanshu Jayswar told PTI.

"More than 2,400 people have been infected by dengue in MP so far since January 1 this year," he said.

He said the highest number of 800 people were infected by the mosquito-borne disease in Mandsaur district this year and out of them, 150 were admitted to hospitals.

The admission rate of dengue patients in Mandsaur hospitals was 20 per cent, he said.

On deaths caused by dengue, he said four co-morbid patients have so far died due to the mosquito-borne viral infection.

Any person suffering from fever, bodyache, rashes, joint pain or retro-orbital pain (behind the eye) should consult a doctor within 24 hours, he added.

The Jabalpur Municipal Corporation, one of the oldest civic bodies of MP, was imposing a fine of Rs 200 on the owners of houses where the larvae of mosquitoes causing dengue were found, another official said.

As per reports from different parts of MP, medical teams and squads of civic bodies were visiting dengue-prone areas across the state and taking steps to destroy the larvae of such mosquitoes.

Taking suo motu (on its own) cognisance of reports about the outbreak of dengue in Jabalpur, the Madhya Pradesh Human Rights Commission on August 26 this year sought a reply in two weeks from the chief secretary and additional chief secretary (health services) on steps taken by the state government to tackle the disease.

Bhopal district's malaria officer Dr Akhilesh Dubey said dengue was earlier mainly reported from urban areas, but now it is being detected in rural areas too, he said.

"In urban areas, mosquitoes thrive in stagnant water accumulated in objects like coolers, plant pots and trays. Since people in rural areas also have these items now, the infection is being reported from there as well," the official said.

He advised people to use anti-mosquito nets while sleeping, wear full-sleeved clothes, and change water in containers at homes every seven days. 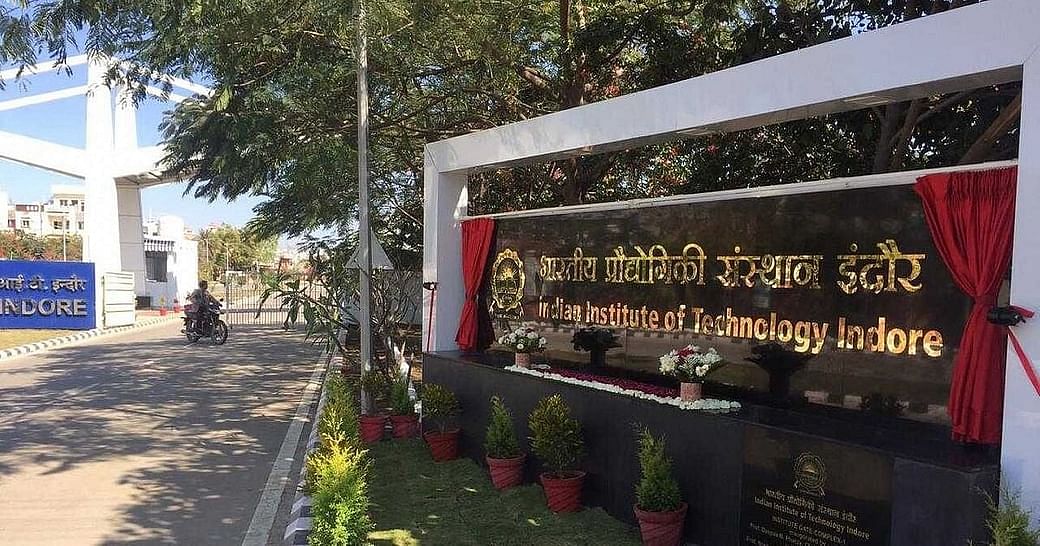