Travellers were administered doses on the road by mobile units.
PTI 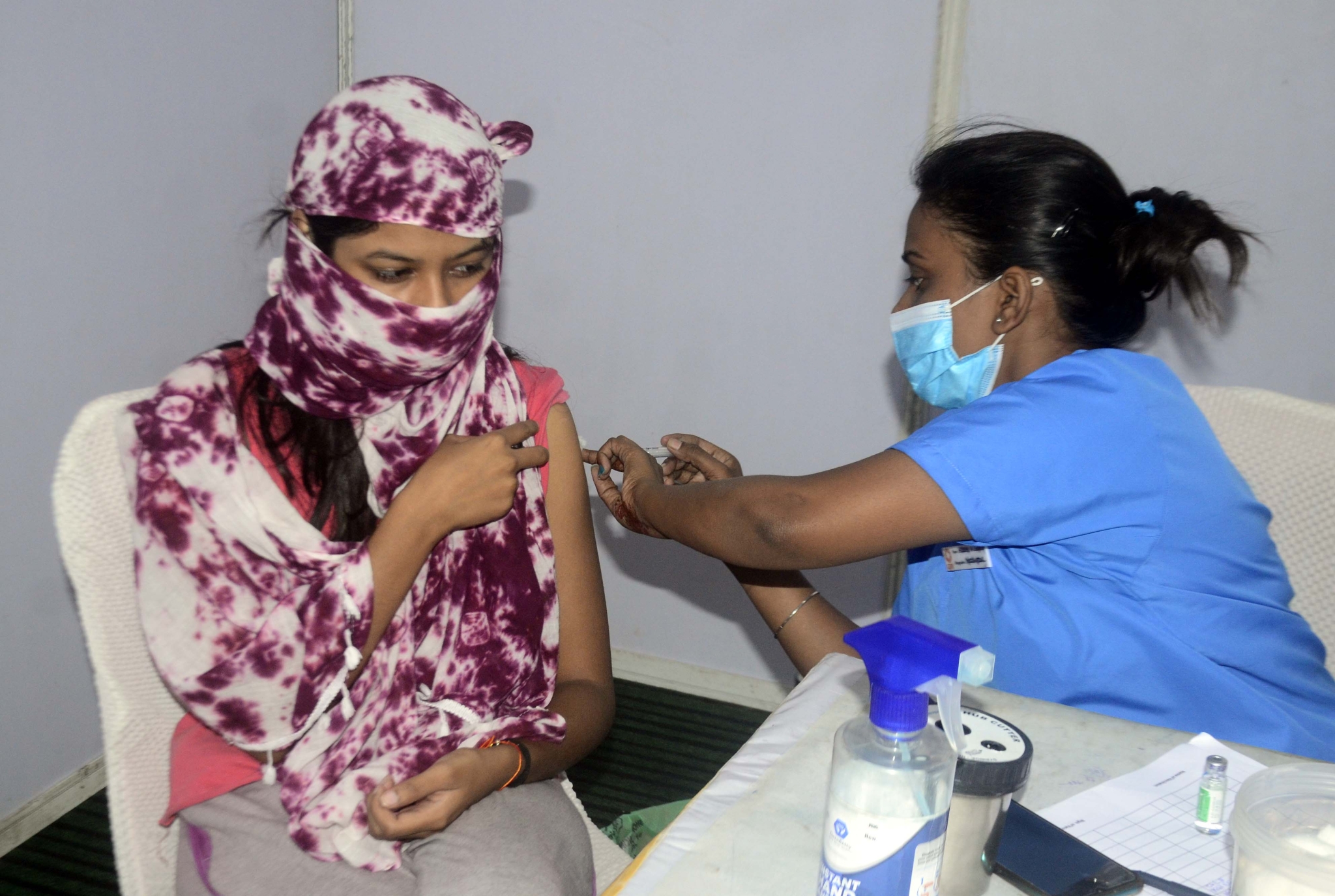 Bhopal (Madhya Pradesh): Over 18.5 lakh people were vaccinated against COVID-19 during the Madhya Pradesh government's Mega-Campaign-6 on Wednesday, a health official said on Thursday.

At least 18.56 lakh people took the jab under the Mega-Campaign-6 till 8 pm, which is a record in the country, the official claimed.

Chief Minister Shivraj Singh Chouhan and Health and Family Welfare Minister Prabhuram Choudhary have congratulated officials of the health and other departments for achieving the feat.

More than 12,000 centres were established in the state and mobile units were also deployed to administer the vaccine to eligible persons at their place of work, including at agriculture fields, forest and construction sites, the official said.

Travellers were administered doses on the road by mobile units, he added.

As per a health bulletin issued on Wednesday, 22 new cases of the COVID-19 were detected in the state, raising the tally of infections to 7,93,074, which includes 10,527 fatalities.