Bhopal (Madhya Pradesh): National Investigation Agency (NIA) conducted searches at 11 places in Ratlam on Monday in connection with the recovery of explosives at Chittorgarh in Rajasthan.

Three accused Zubair, Saifulla Khan and Altamash Khan were arrested along with explosives and other IED making material on March 30 at Wonder Chauraha, Nimbahera of Chittorgarh. An FIR was registered with Nimbahera police station the same day. The case was later taken over by the NIA on April 20.

On Sunday during the searches at the premises of the accused and suspects incriminating material, including electronic devices and documents were seized. Further investigation is on. 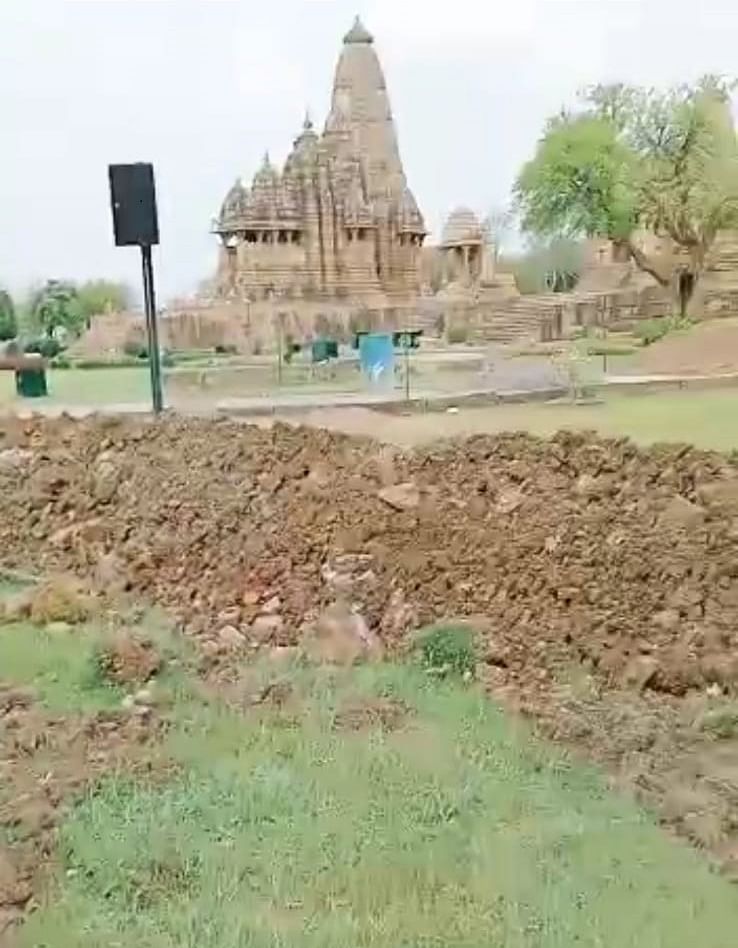