BJP workers say that she has given application to remove her name from one of the places.
Staff Reporter 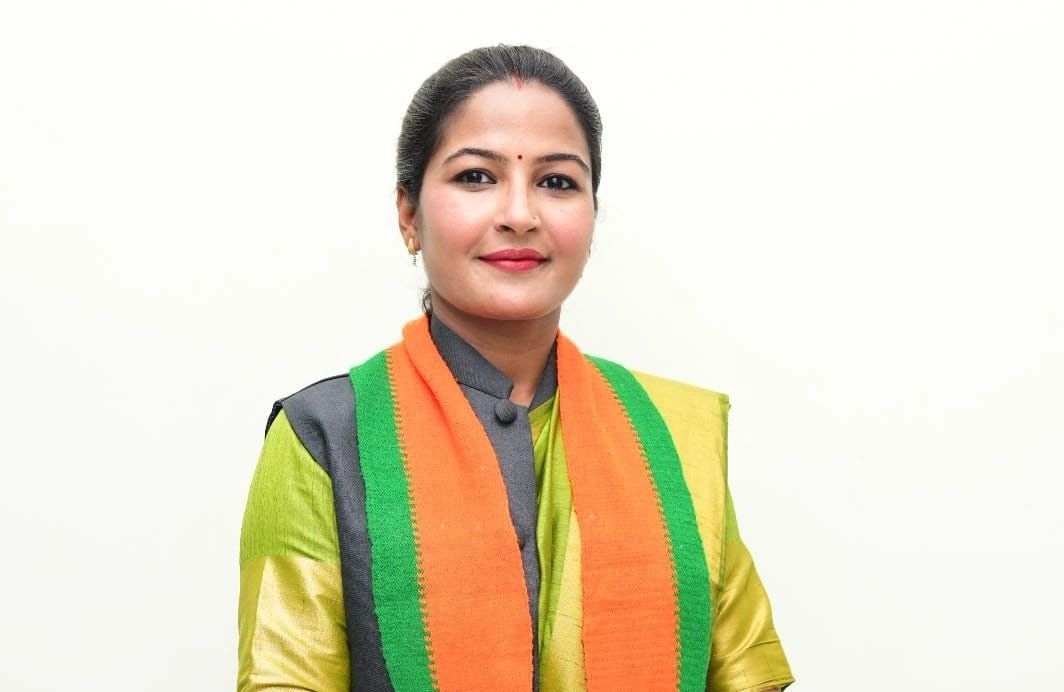 Bhopal (Madhya Pradesh): BJP candidate from Raigaon, Pratima Bagri has her name in two assembly constituencies. This could add to her existing problems facing discontentment from her own party.

BJP workers say that she has given application to remove her name from one of the places.

Bagri’s name is enrolled as a voter in Nagaod and Raigaon assembly constituencies of Satna district. Her name existed in the electoral roll till October 7. Local BJP leaders say that Pratima Bagri had given application to strike her name from Nagaod assembly voters list.

The BJP candidate filed her nomination on October 8 while her name was announced by the party on October 7. Reports of her name appearing at places appeared after she filed the nomination. Her name appears in Amdari area of Nagaod assembly constituency.

BJP leaders from Satna said that her name has been added in the electoral list from Kothi area in Raigaon assembly.

Collector and district election officer, Ajay Katesaria said that Bagri had applied to strike her name from Nagaod voter list. There has been an issue with the software therefore her name could not be removed, added Katesaria.

Returning officer of Raigaon assembly, Neeraj Khare said that no objection or complaint in this regard has been received so far.