The girl was admitted to Bahri health centre in an unconscious state, the police said, adding that they began an inquiry into the incident.
FP News Service

Katni (Madhya Pradesh): A 17-year-old girl was raped and thrown into a well in a village under Barhi police station on Wednesday night, police said on Thursday.

The girl was admitted to Bahri health centre in an unconscious state, the police said, adding that they began an inquiry into the incident.

One of the family members of the Victim said that the girl went to a nearby field to answer the call of nature on Wednesday evening. A youth in the village caught hold of her and violated her.

After committing the crime, the accused threw her into the well. The girl told their family members she somehow managed and came out of the well. After that she knocked on the doors of the houses built near the field and contacted her family.

On getting the information, the family members rushed to the spot and took her to the health center. She has been referred to the district hospital for further treatment, kin added.

Additional Superintendent of Police (ASP), Manoj Kediya said that the accused has been arrested and a case has been registered against him under POCSO Act. 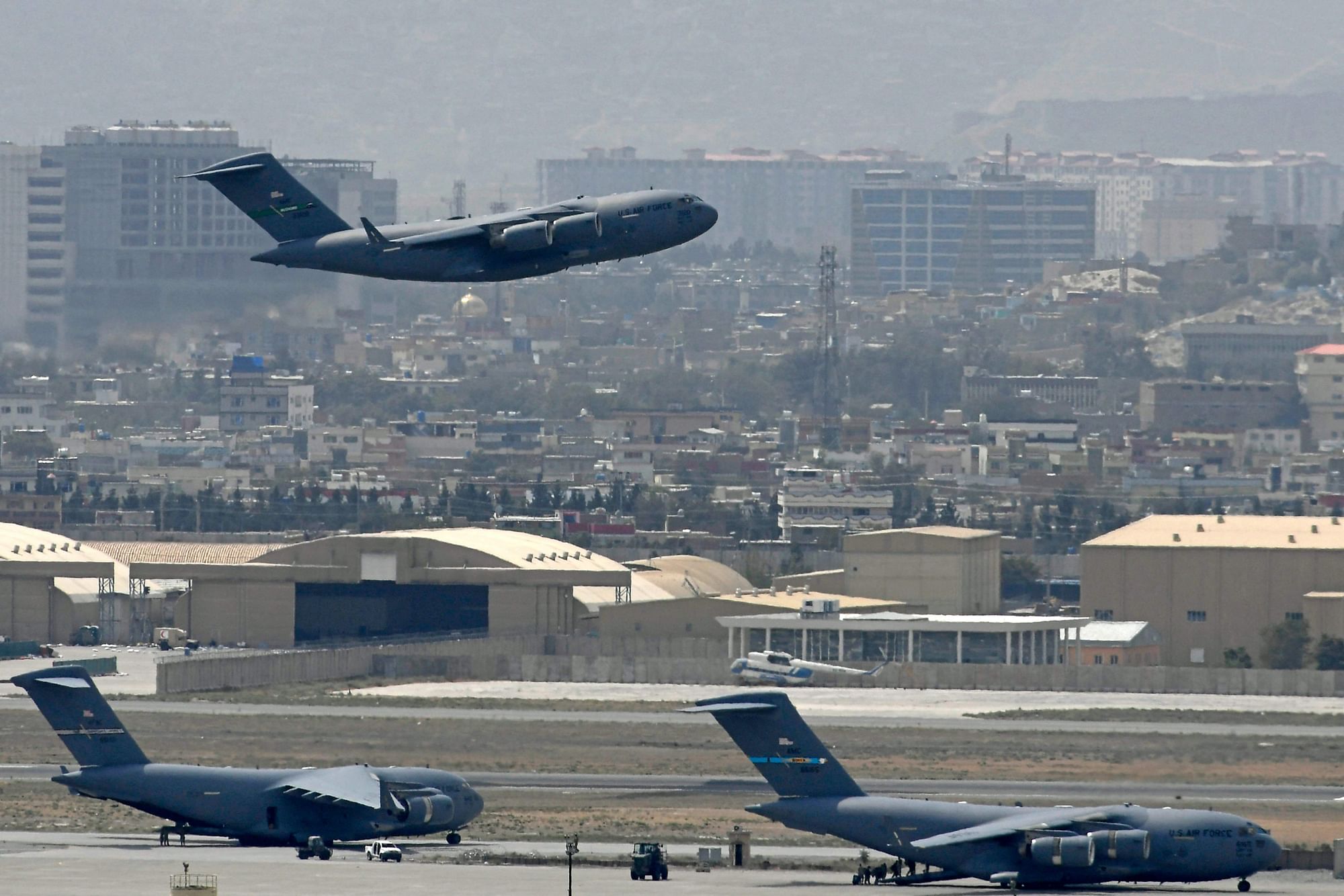