After the incident, angry youths set fire to a four-wheeler vehicle which led to a tense situation in the area.

After the incident, angry youths set fire to a four-wheeler vehicle which led to a tense situation in the area.

On getting information about the incident, the police rushed to the spot and dispersed the crowd.

The fire brigade was called and brought the fire under control.

Betul Additional Superintendent of Police (ASP) Neeraj Soni said, "A complaint was registered about a middle-aged man raping a minor girl on Monday evening. Acting on the complaint, an FIR was registered under section 376 (rape) of the IPC and POCSO act. The police team started a search operation to nab the accused." 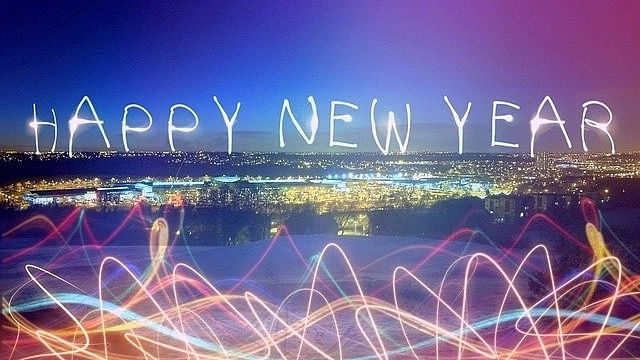