The accused has been arrested and a case has been registered under 376 and POSCO Act, said SI Brajendra Mishra, Garha Police Station.
FP News Service 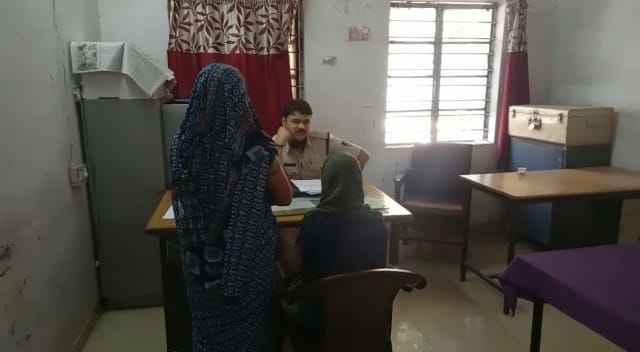 According to Brajendra Mishra, SI Garha Police Station, a case has been registered under 376 and POSCO Act against accused Rinku Shivpal.

The accused has been arrested and further investigation is on, said SI Brajendra Mishra.

According to Garha police, the victim is a student of class 10. Her friend was having an affair with the accused Rinku and the three often used to hang out.

With time, victim and Rinku became friends and started talking on the phone. Rinku trapped her in his love trap and promised her marriage.

On 30 October, Rinku called the victim to meet him, took her to the Devtal Garden and raped her.

He also threatened the victim of dire consequences and fled.

The victim initially kept mum but a few days later, narrated the whole ordeal to her family members.

The kin took her to the Garha police station and lodged a complaint. 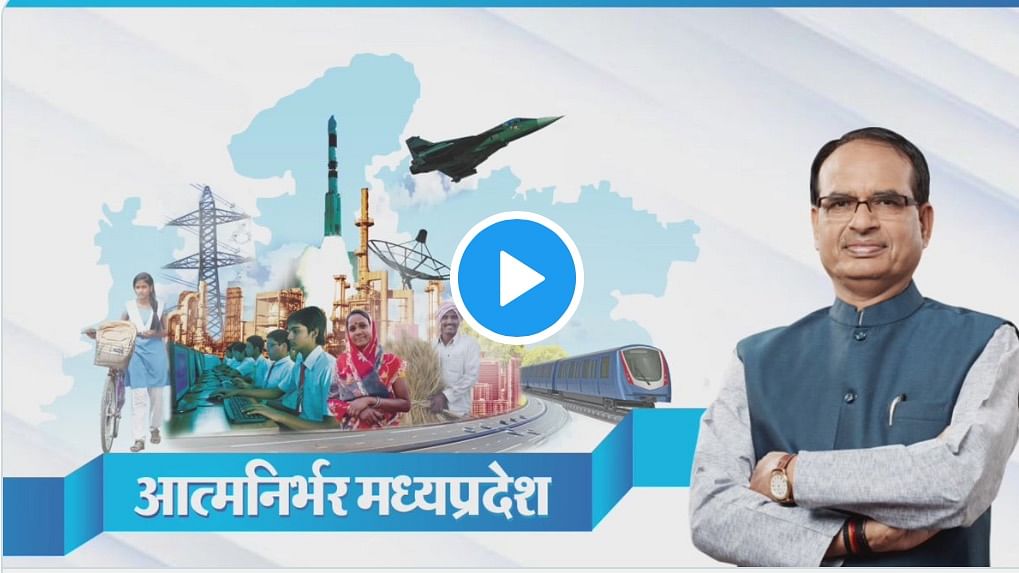